Determination of Absolute ZeroUsing Gas LawsDaniel CandelariaPartner(s): Michelle Grecni and John SimpsonCHE 121-03Professor Yigui WangJanuary 29, 2013
Purpose:By using the two individual gas laws, Charles’ Law and Dalton’s Law of Partial Pressures, thedetermination of the temperature value of absolute zero will occur. Charles Law will be used tomeasure the change in volume of the gas as the temperature varies. On the other hand Dalton’sLaw of Partial Pressure will be used because the gas is in contact with water and the gas volumefor the water vapor contribution will be corrected.Introduction:The determination of Absolute Zero using Gas laws can be found using both Charles’ Law andDalton’s Law of Partial Pressures. This experiment involves two trials where Charles’ Lawmeasures the volume of a given mass of a gas when it is directly proportional to its Kelvintemperature due to the pressure being constant (V=kT). V is considered as the volume of a gas, Tthe temperature and k is a proportionally constant.1.“If a temperature is lowered, its volume willdecrease for any given volume of a gas at a specific temperature.” The point of this experiment isfinding absolute zero, which is the lowest possible value found when the temperatures above thecondensation temperature are recorded and plotted on a graph due to measuring differenttemperatures.In this experiment, the gas (air) is trapped in an inverted graduated cylinder thatwas filled with a certain amount of water and submerged in a 1-L beaker filled with tap water.The water is heated with a Bunsen burner throughout the experiment to help the gas volumeincrease. The experiment will use an initial temperature and the volume of gas as the firstrecording and then the water bath will be heated until it has reached 30○C. Once the water bathhas a temperature of 30○C, the temperature and gas volume will be recorded and the Bunsenburner will be removed so that the water can be equilibrated. This process is done until thetemperature of 60○C is reached. The recordings from the experiment will be plotted and the data
will yield a linear relationship which will reveal the absolute zero. At high temperatures, thevolume of the trapped gas will make a larger contribution due to the fact that the trapped gas is incontact with the water in the 1-L beaker. The volume of the trapped gas will be corrected for thewater vapor contribution and is done so by Dalton’s Law of Partial Pressures. This law allowsyou to subtract the water vapor contribution for each measured volume of trapped gas.

End of preview. Want to read all 8 pages? 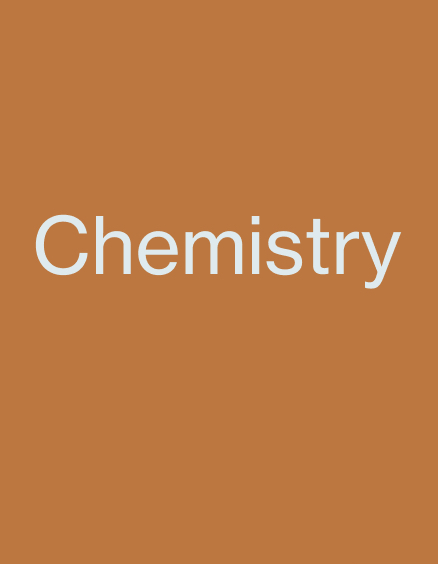 © This textbook can be purchased at www.amazon.com
Textbook solutions
Chemistry by OpenStax - 1st Edition
View solutions