sealedoffannotation.pdf - Sealed Off A Short Story By...

Sealed Off: A Short Story By Eileen Chang focusfeatures.com /article/_em_sealed_off__em___a_short_story_by_eileen_chang The tramcar driver drove his tram. The tramcar tracks, in the blazing sun, shimmered like two shiny worms oozing out from water: stretch, then shrink, stretch, then shrink. Soft and slippery, long old worms, slinking on and on and on . . . the driver stared at the wriggling rails, and did not go mad. The tramcar would have gone on forever, if the city hadn't been shut down. It was. The streets were sealed off. "Ding-ding-ding-ding" rang the bell. Each "ding" was a small, cold dot: dot after dot, they formed a line that cut through space and time. The tramcar stopped, but the people on the street started rushing around: those on the left rushed over to the right, those on the right rushed over to the left. The metal shop gates came rattling down, all in a single sweep. Matrons tugged madly at the bars. "Let us in!" they cried. "At least for a little while! There are children here, and old people too!" But the gates stayed tightly shut. The two sides glared at one another through the bars, feeding off each other's fear. On the tram, people were fairly calm. They had somewhere to sit, and though the tram interior was shabby, it was still quite a bit better, for most passengers, than their rooms at home. Gradually the street grew quiet too–not a complete silence but voices turned blurry, like the soft rustling of a marsh-grass pillow, heard in a dream. The huge, shambling city sat dozing shirts, an inconceivably enormous weight pressing down on everyone. Never before, it seemed, had Shanghai been this quiet–and in the middle of the day! A beggar, taking advantage of the breathless, birdless quiet, lifted up his throat and began to chant: "Good master, good lady, kind sir, kind ma'am, won't you give alms to this poor soul? Good master, good lady. . ." But soon he stopped, overawed by the eerie quiet. Then a braver beggar, a man from Shandong Province, broke the silence firmly. His voice was round and resonant: "Sad, sad, sad! No money do I have!" An old, old song, sung from one century down to the next. The tram driver, also from Shandong, succumbed to the sonorous tune. Heaving a long sigh, he folded his arms across his chest, leaned against the tram door, and joined in: "Sad, sad, sad! No money do I have!" A few passengers got off. There was some scattered conversation among those who stayed, and a group of office workers, over by the door, resumed the discussion they'd been having. One of them flicked his fan open–it made a quick ripping sound–and delivered his 1/10

conclusion: "Well, in the end, his problem is simply that he doesn't have any manners." Someone else snorted, and smiled sarcastically. "No manners, you say? He sure knows how to kiss up to the bosses!" A middle-aged couple who looked very much like brother and sister stood together in the middle of the tram, holding on to the leather straps. "Careful!" she yelped. "Don't get that on your trousers!" The man flinched, then lifted his hand, dangling a parcel of smoked fish. He held the greasy paper parcel with gingery care, several inches out from his trousers. His 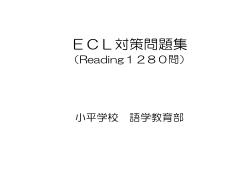 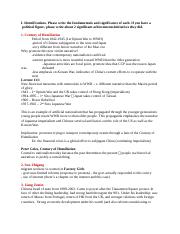 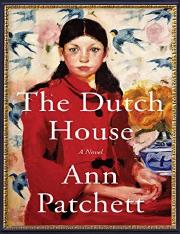 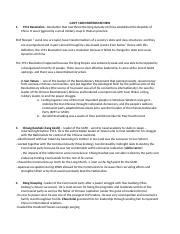 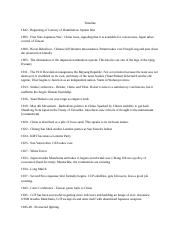 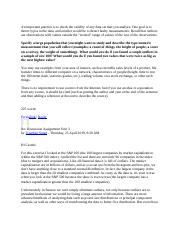