1 Executive Summary This paper outlines the history of the Indian currency exchange market, the basics of the Indian currency markets, past trends, its evolution to present day and the most significant factors that affect the exchange rates of the Indian Rupee and the US Dollar. The general history provides a profound understanding as to how the Indian Rupee has affected the Indian economy. Accordingly, the purpose of this paper is to establish a regression model that can best predict the INR-USD exchange rate. In order to conduct our analysis, with a general understanding of how foreign exchange rates are determined, we the factors found to be most affecting the volatility of these exchange rates. Regression analysis helped determine the most significant variables those theoretically affect foreign exchange rates. These variables put in a regression equation helped build a best-fit model in order to forecast the exchanges rates of INR. After reading similar papers and scholarly articles, eleven variables were chosen – Balance of Trade, Unemployment Rates, Stock Indices, M2 Money Supply, Interest Rates, Inflation rate, Budget Balance, Government Debt to GDP, Government Bond Yield, Current Account, GDP Growth and Gold Prices. Moreover, to improve the accuracy of the best-fit model, ratios were used as the currency exchange rate is in a ratio form as well (INR/USD). Further, the time frame used for each variable was monthly from 2000 to 2012. To obtain monthly data for many variables, the method of extrapolation was used. After running various regression models, it can be concluded that the most significant factors were unemployment rate ratio, inflation rate ratio, interest rate ratio, government debt/GDP ratio, budget balance ratio and government bond yield ratio. After finding the best fit model, lag approach was used to predict the future exchange rates using previous month s’ data for variables. Moreover, the same variables from the best fit model were used to run regression models between Indian Rupee and British Pound Sterling and Indian Rupee and the Euro. This revealed that the same variables were not as significant in predicting exchange rates for Indian rupee and other currencies.

Most Popular Documents for CS 123 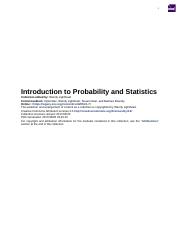 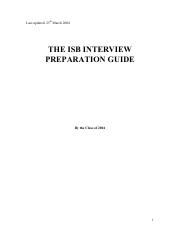 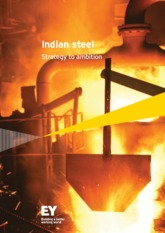 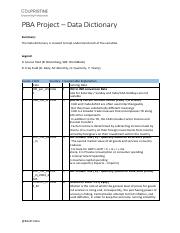 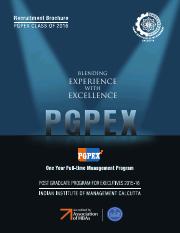 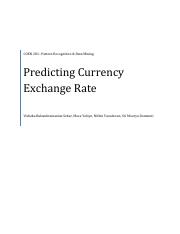