Class: English 3: Part 2 Analysis Essay Assignment The theme of war in “A Farewell to Arms!” The theme of the First World War is reflected in the work of many writers, poets and artists, contemporaries of that time. One of those creators who not only described the events of the front, but themselves participated in them, saw them from the inside, was Ernest Hemingway. Ernest Miller Hemingway was born July 21, 1899 in Oak Park, Illinois. He desperately made his way to the front of World War I, but he was not allowed for a long time due to poor vision. However, E. Hemingway still managed to get to the front in Italy, signing up as a Red Cross volunteer chauffeur. On the very first day of his stay in Milan, recruits were thrown directly from the train to clear the territory of the blown up ammunition plant. A few years later, the writer will describe his impressions of the first collision in his book “A Farewell to Arms”. [CITATION Car69 \l 1033 ] The translation of its name is not entirely correct, because literally you should translate "A Farewell to Arms" as "Farewell to Arms" - a long process that takes place with the protagonist throughout the novel; the process during which a naive young man who volunteered for the front comes to the rejection of war. In the preface, Hemingway writes: "Many were then surprised - why this person (i.e., the author) is so busy and absorbed in thoughts about the war, but now, after 1933, maybe even it became clear to them why the writer could not remain indifferent to such an incessant, brazen, deadly, dirty crime, which is war. I took part in many wars, so I, of course, am biased on this issue, I hope, even very biased. But the author of this book came to the conscious conviction that those who fight in the war are the most wonderful people, and the closer to the front line, the more wonderful people you meet there "[CITATION Car69 \l 1033 ].

Learn more about A Farewell to Arms with Course Hero's FREE study guides and infographics!

Most Popular Documents from Warsaw University of Technology 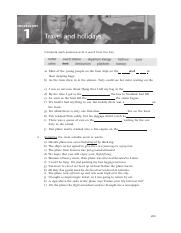 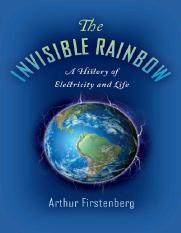 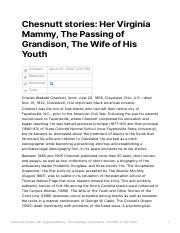 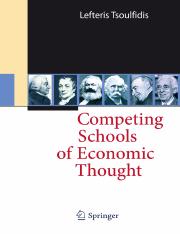 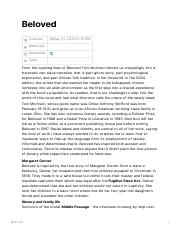 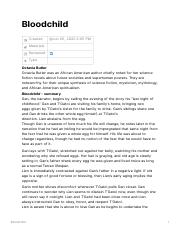