EXTERNAL AND INTERNAL ISSUES IN AVIATION ORGANISATIONS 2 External and Internal Issues Facing Aviation Organisations The global aviation industry provides services to more than 3700 airports with a capacity of over 23,000 commercial aircraft and 2000 airlines (Belobaba, Odoni, & Barnhart, 2009). In a year, the world’s airlines can transport up to 2.2 billion passengers and fly more than 29 million scheduled flights (Hazledine, 2010). To this end, aviation organisations play an integral role in the world economy by extending their services to virtually every country globally (Belobaba et al., 2009). However, the airline industry, like other sectors, is susceptible to a wide range of issues that are worth noting. On the one hand, the aviation industry faces issues that are only unique to individual aviation organisations (Doganis, 2001). These internal issues relate to the strategic rethinking of the respective firms (Chang et al., 2015) and increased costs of operations by up to 4.7% (Mallikarjun, 2015). On the other hand, aviation organisations face various external issues. Some of the most prevalent external issues include increased industry competition attributable to the deregulation of the market, increased air traffic coupled with the growing demand for tourism, and inadequate infrastructure (Flouris & Oswald, 2007; Hanlon, 2007). This paper aims to explore the above mentioned external and internal issues facing aviation organisations. Internal Issues Strategic and Business Plan Implementation Aviation organisations ought to rethink every aspect of their business including markets, structure, processes, and products to survive the fast-paced industry for the foreseeable future (Flouris & Oswald, 2007). In the broader context, aviation firms ought to rethink their business in a way that enables them to handle change, become more customer-oriented, and embrace flexibility in the airline industry (Flouris & Oswald, 2007). According to Taneja (2014), there are various considerations for the strategic and business plan implementation by the airline industry. The first rationale for rethinking and redesigning the aviation business is because of the increasing level of competition within the industry. For Levine (1986), most domestic airline industries have become deregulated; thus facilitating new market entrants. Another rationale for strategic implementation stems from the unprecedented shift of economic power from the Atlantic region to the Pacific (Taneja, 2014). As such, these changes warrant airlines to embrace new strategies and become proactive (Wenseeven, 2011). Broadly, the strategic redesign has impacted aviation organisations in many ways. One of the major effects relates to the increased adoption of e-commerce and other Internet technologies within the sector (Escobar-Rodríguez & Carvajal-Trujillo, 2014). These Internet-based technologies have enabled customers to compare prices, book trips, and avoid challenges encountered in the traditional aviation industry (Escobar-Rodríguez & Carvajal-Trujillo, 2014).

Most Popular Documents for MGT MISC 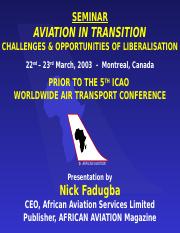 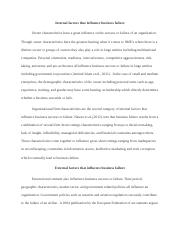 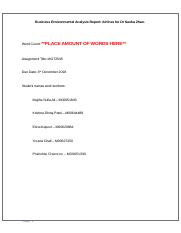 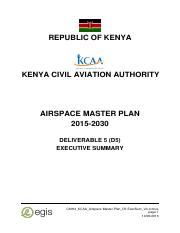 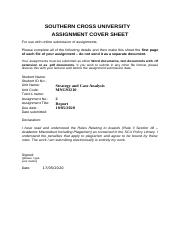