CASE STUDYSTUDENT NAMESTUDENT ID
Q1: Identify five probable cause as to why young new hires areleaving the company?
Get answer to your question and much more
Clash Between the Generation:Due to the lack of experienced workers in the labor market, a company started acampaign for the colleges and universities to educate and make new generationtechnologically advanced, due to which there exists a clash between the newtechnologically advanced employees and the old employees who have some knowhowand experience because of which the new employees cannot balance themselves withthe old employees & they leave the company.Networking Between Different Generations:The difference of networking between two generations become main problem foryoung generation employees because they have low retention rate as compared to theold employees & they feel like they are less experienced so they cannot be able totackle with the circumstances as do the old ones do.New Employees Feel Like Assistants:As there exist a generation gap so the old experienced employees deal thingswith their experiences and the new generation employees have their own views andpoints to deal with things technologically. They feel themselves like assistants & they donot adjust themselves with old employees so number of them quit even after only fewmonths (Beazley. H, 2002)They Feel That They Are Mistrusted:As new employees they feel mistrusted because the old employees havesome trust issues with them because they are more experienced then the new ones. 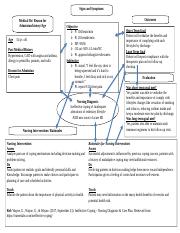 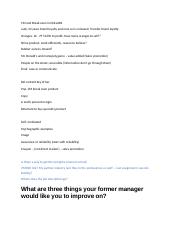 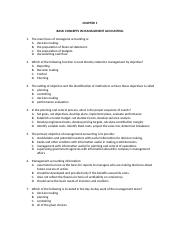 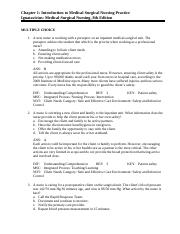 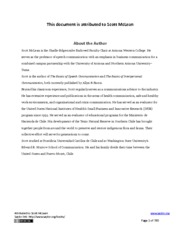 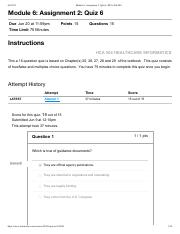 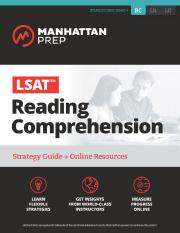 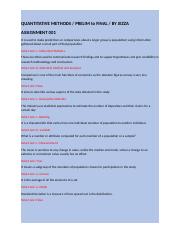 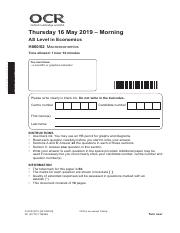 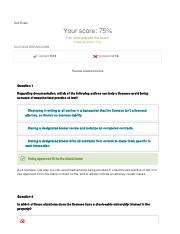 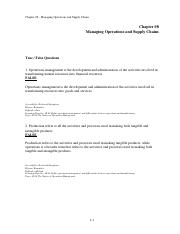 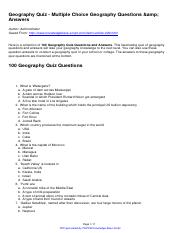