1SCHIZOPHHRENIASchizophrenia.NameInstitution
2SCHIZOPHHRENIAAbstract.Understanding the history, prevalence, diagnostic criteria, and Treatment of Schizophrenia is for both risk factor epidemiology and health service planning. This review aims to identify and look at studies defining Schizophrenia systematically. Disorganized speech, hallucinations, delusions, or diminished unfitting emotional expression, characterize the psychological disorder Schizophrenia. The mind has suffered a split from reality. Dr. Emile Kraepelin first described Schizophrenia in 1887, and in 1911 psychiatrist, Eugen Bleuler named it Schizophrenia. The FDA approved Chlorpromazine in 1954 as the first antipsychotics used to treat Schizophrenia. In 2013, over 24 million people were living with Schizophrenia, and about 0.3%-0.7% is the lifetime commonness of Schizophrenia (2013, as cited in Myer & DeWall, 2015). It develops in the early twenties in the males and late twenties in females. It also tends to be more violent and adverse in males.Schizophrenia can be brought about by various factors including, genetic predisposition, environmental factors, and vulnerability. Substance use can also lead to psychosis. The Diagnostic and Statistical Manual of Mental Disorders 5 (DSM-5) provides guidelines for the diagnosis of Schizophrenia, among other mental disorders. Antipsychotics (first and second generation) blended with psychosocial, social supports, and interventions make up the core treatment of Schizophrenia. Using community-case management and modern medications, especially if treatment begins early, remission is about 80%, Os & Kapur (2013).History and prevalence.According to The History of Schizophrenia (2010), Dr. Emile Kraepelin first identified Schizophrenia as a mental illness in 1887, giving it the name dementia praecox. In 1911, psychiatrist, Eugen Bleuler, devised the word, "schizophrenia," also categorized the
3SCHIZOPHHRENIAsymptoms as positive or negative. The illness has been part of humanity throughout history. With documentation in ancient cultures such as ancient Egypt, in the Book of Hearts, Early humans thought that mental disorders were the cause of evil possession of the body. Hence, the best treatment was an exorcism. The U.S. Food and Drug Administration approved Chlorpromazine In 1954. Its calming effects without the need to sedate patients, letting patients live their lives usually. 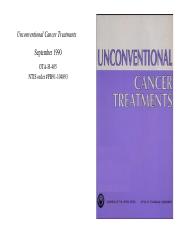 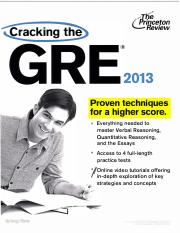 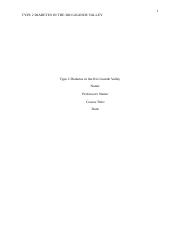 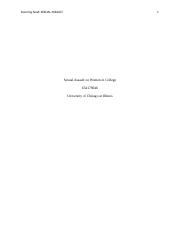 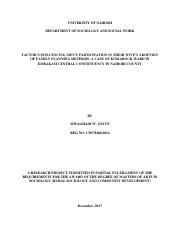 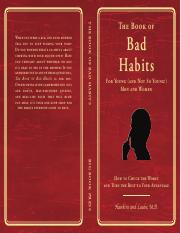