BASIC EDUCATION DIVISIONSenior High South SchoolSHS MODULE v20171Elements are formed deep within thecores of certain types of star.ABM 121.3Formation of ElementsDeveloped by:Yvette M. VillartaContent Standards:The learners demonstrate an understanding of the formation of the elements during theBig Bang and during stellar evolution, and the distribution of the chemical elements and theisotopes in the universe.Performance Standards:The learner is able to explain the important applications of nuclear reactions tonumerous consumer products like in medicine, energy generation in modern life, and someadvanced technologies.Learning Competencies:The learner is able to:a.give evidence for and describe the formation of heavier elements during star formation and evolution(S11/12PS-IIIa-2);b.describe how elements heavier than iron are formed (S11/12PSIIIa-b-4); andc.write the nuclear fusion reactions that take place in stars that lead to the formation of new elements(S11/12PS-IIIa-3).Specific Learning Outcomes:In this module, you will spend 3 hours to:a.briefly discuss stellar nucleosynthesis or fusion;b.discuss other processes that led to other elements; andc.write out fusion reactions involved.INTRODUCTION:Our world is made up of elements and combinations of elements called compounds. An element is a puresubstance made of atoms that are all of the same type. At present, 116 elements are known, and only about 90 of theseoccur naturally. During the formation of the universe some 13.8 billion years ago in the so-called Big Bang, only thelightest elements were formed. As cloud of cosmic dust and gases from the Big Bang cooled, stars formed, and thesethen grouped together to form galaxies.How are elements formed?Motivation: Understanding the Life Span of the Stars
continuation…SHS MODULE v20172Carl Sagan’s The Cosmic Connection (Sagan,2000). Sagan found it remarkable that theelements we find on Earth are also those we findamong the stars (2000). In addition, we find thatmost of what we know as matter was made byprocesses inside stars themselves.Pre-assessment:Complete the concept map by filling in the right terms.Discussion Proper:1.The formation of light elements such as H and He are formed through nucleosynthesis. The significant amountsof Li, Be and are formed through other processes, such as cosmic ray spallation. Once matter recombined, 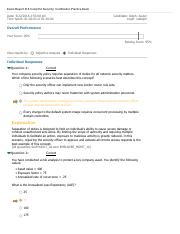 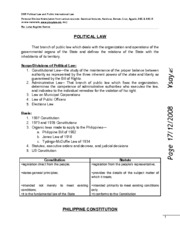 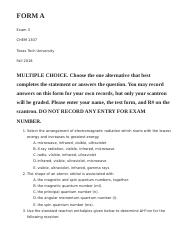 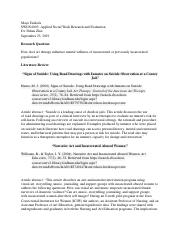 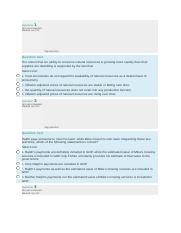 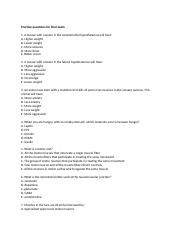 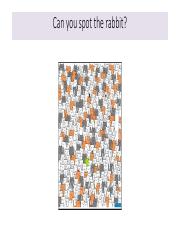 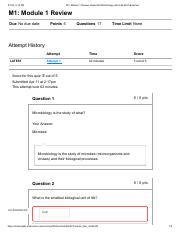 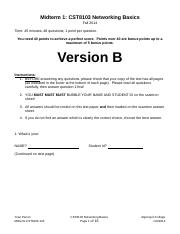 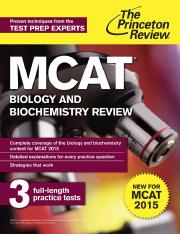 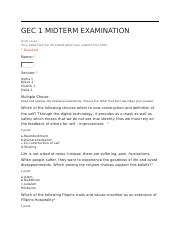