1.1PBIS4313/MODULE1Dhiya Risalah Ghaida16520189K-10 (STEI)Unit 3Unity andCoherenceA.UNITY OF PARAGRAPHAnother important element of paragraph is paragraph unity. The unity ofa paragraph means that the paragraph only discusses one small idea. Whenyou have another idea you have to move to another new paragraph. Anotherevidence in the unity of a paragraph is that all the supporting sentences onlysupport one main idea of the paragraph.PRACTICE EXERCISE: Paragraph UnityThe following paragraph, which has also been adapted fromThe Names:A Memoir, by N. Scott Momaday, describes the very end of the busy daybefore the Feast of San Diego. Again, we have added a sentence that's notdirectly connected to the author's main idea. See if you can identify thissentence, which upsets the unity of the paragraph, and then compare yourresponse with the answer at the bottom of the page.Later in the dusky streets I walked among the Navajo camps,past the doorways of the town, from which came the goodsmells of cooking, the festive sounds of music, laughter, andtalk. (1) The campfires rippled in the crisp wind that arose withevening and set a soft yellow glow on the ground, low on theadobe walls. (2)A natural building material used forseveral thousand years, adobe is composed of sand andstraw, which is shaped into bricks on wooden frames anddried in the sun.(3) Mutton sizzled and smoked above thefires; fat dripped into the flames; there were great black pots ofstrong coffee and buckets full of fried bread; dogs crouched onthe rim of the light, the many circles of light; and old men sathunched in their blankets on the ground, in the cold shadows,smoking. . ..(4) Long into the night the fires cast a glare over the town, and Icould hear the singing, until it seemed that one by one the
1.2WRitingIIIvoices fell away, and one remained, and then there was none.(5) On the very edge of sleep I heard coyotes in the hills. (6)(.htm)Now let’s analyze each sentence in the above paragraph. There are 6sentences. Among the six sentences, the third sentence in the paragraph ("A
natural building material used for several thousand years, adobe . . .) is the oddone out: the information about adobe bricks is not directly relevant to the nightscene described in the rest of the passage. To restore the unity of Momaday'sparagraph, therefore this sentence should be deleted from this paragraph sothat the paragraph has unity element.http://grammar.about.com/od/developingparagraphs/a/parunity.htm

End of preview. Want to read all 12 pages? 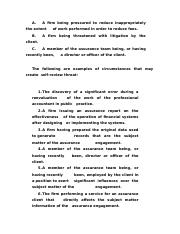 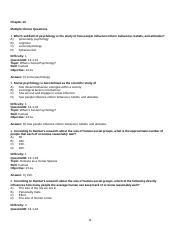 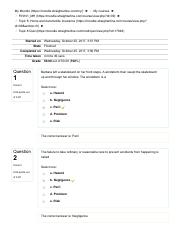 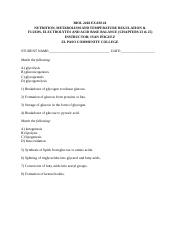 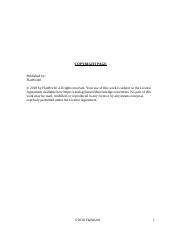 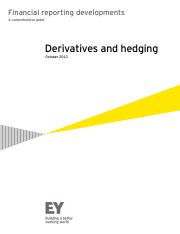 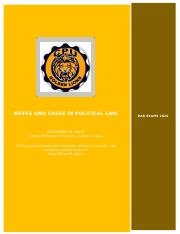 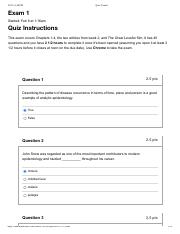 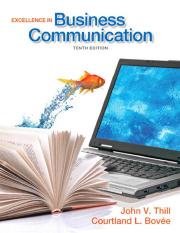 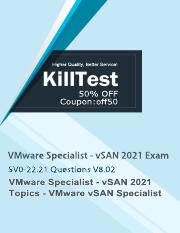 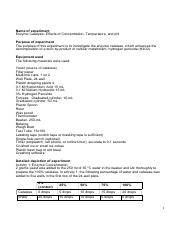 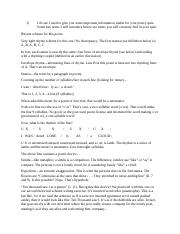