The World Bank and the International Monetary Fund...

21L.488 Literature and DevelopmentMIT Spring 2008© Professor Sarah BrouilletteA Brief Introduction to the World Bankand the International Monetary Fund (IMF)The language of development and the notion of a “Third World” are products of thepost-WWII mood / era.This means that, in a way, as an idea development is inherently contemporary.Two key, interrelated institutions of development are the World Bank and the IMF.The World BankThe World Bank was established in 1945, with ratification of policy developed at BrettonWoods.Bretton Woods is the nickname for the United Nations Monetary and FinancialConference, held in 1944 in Bretton Woods, New Hampshire. Its goal was to find waysto rebuild Europe and solidify international financial cooperation after the destructionwrought by WWII.The World Bank is comprised of two bodies: 1. theInternational Bank forReconstruction and Development(IBRD) – this used to be synonymous with the WorldBank itself; 2. theInternational Development Association(IDA), added in 1960.The World Bank’s first loan was to France for post-war reconstruction, but afterdecolonization, and as the European countries got back on their feet, the bank’s lendinghas been more focused on poorer nations.“Development” wasn’t overly important to the Bank’s early years, but from the 1960s,once it turned attention to poverty alleviation, it did much to make development – bothas a notion and as a set of economic priorities – central to our times.The germ of this idea was there from the start, however. In a speech supporting theinitial proposal for the Bank, John Maynard Keynes stated that “as soon as possible, andwith increasing emphasis as time goes on, there is a second duty laid upon [the Bank],namely to develop the resources and productive capacity of the world, with specialattention to the less developed countries.”Keynes was a driving force behind Bretton Woods and helped draft the initial policydocuments. His economic theories still inform the Bank’s operations (sort of).
Keynesian economics promote a mixed economy, with thestateand theprivate sectorintermingling. Keynes found flaws in the notion that markets operate best without stateintervention. He argued governments should: influence consumer demand to controlthe nature of production; combat high levels ofunemploymentanddeflation; activelystimulate the economy by reducing interest rates and investing in infrastructure. 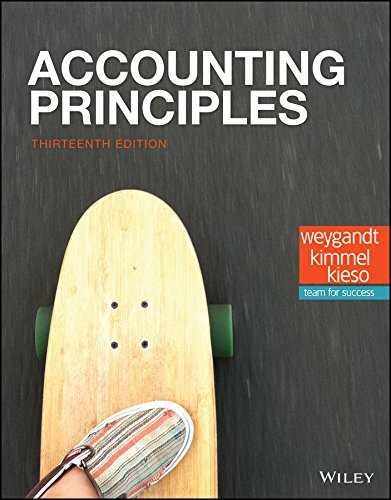