Textbook 3.2: VisionPrint DocumentVisionA large part of our cerebral cortex is devoted to seeing, and we have substantial visual skills. Seeing begins when light falls on the eyes, initiating theprocess of transduction. Once this visual information reaches the visual cortex, it is processed by a variety of neurons that detect colors, shapes, andmotion. The visual information is also processed by a variety of neurons that create meaningful perceptions of the incoming stimuli.The air around us is filled with a sea of electromagnetic energy, which is defined as pulses of energy waves that can carry information from place toplace. Electromagnetic waves vary in their wavelength. Wavelength is defined as the distance between one wave peak and the next wave peak, withthe shortest gamma waves being only a fraction of a millimeter in length and the longest radio waves being hundreds of kilometers long. Humans areblind to almost all of this energy. Our eyes detect only the range from about 400 to 700 billionths of a meter, the part of the electromagnetic spectrumknown as the visible spectrum.The Electromagnetic SpectrumImage Source ()Only a small fraction of the electromagnetic energy that surrounds us (the visible spectrum) is detectable by the human eye.The Sensing Eye and the Perceiving Visual CortexLight enters the eye through the cornea. The cornea is a clear covering that protects the eye and begins to focus the incoming light. The light thenpasses through the pupil. The pupil is a small opening in the center of the eye. The pupil is surrounded by the iris. The iris is the colored part of the eyethat controls the size of the pupil by constricting or dilating in response to light intensity. For instance, when we enter a dark movie theater on a sunnyday, muscles in the iris open the pupil and allow more light to enter. Complete adaptation to the dark may take up to 20 minutes.Behind the pupil is the lens. The lens is a structure that focuses the incoming light on the retina. The retina is the layer of tissue at the back of the eyethat contains photoreceptor cells (rod cells and cone cells). As our eyes move from near objects to distant objects, a process known as visualaccommodation occurs. Visual accommodation is the process of changing the curvature of the lens to keep the light entering the eye focused on theretina. Rays from the top of the image strike the bottom of the retina and vice versa, and rays from the left side of the image strike the right part of theretina and vice versa, causing the image on the retina to be upside down and backward. Furthermore, the image projected on the retina is flat; yet, ourfinal perception of the image will be three dimensional. 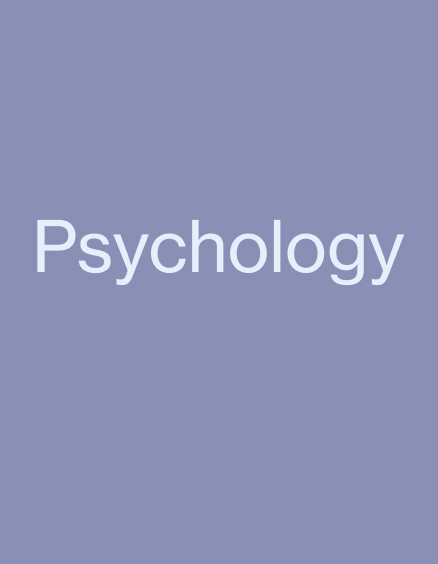