Cawthra Park Secondary SchoolLab Report:Boiling Point for Various Concentrations of NaCl SolutionsTara GirotteeSCH3U0-C, 659490Mrs. Chan-SinghLab preformed: Monday, September 21, 2020Lab submitted: Thursday, October 1. 2020
IntroductionThe purpose of the experiment was to investigate the boiling point of various differentincrements of NaCl. Using a hot plate for heat the NaCl solution was mixed in a separate beakerthen moved to a florence flask. Where it was placed on the hot place till stabilized for a minute.The compound used in this experiment is a grainy, white solid known as sodium chloride or salt.Throughout the experiment different concentrations of salt water solution were used to measurethe boiling point. From what is known the boiling point of water itself is 100ºC. Now as salt isadded to the solution it could be theorized that it may be higher. In addition sodium chloride is anionic compound this would make it harder to split up thus making the boiling point go up.HypothesisIt was hypothesized that if the concentration of salt on an increasing scale from 1 to 8 grams wasmeasured with a thermometer on a hot plate with distilled water then the boiling point would alsoincrease accordingly. Since salt, an ionic compound itself, is hard to break up its intermolecularforce it would be predicted that the boiling point would go up to dissolve the compound fully toits boiling point.Materials and Apparatus●Beaker (250 mL)●Distilled water (enough for 100mL solutionof each NaCl mass)●Florence flask (250 mL)●Hot plate●Mass Balance●Sodium chloride NaCl (1 to 8g, in 1 gincrements)●ThermometerFigure 1 shows all materials used during experimentationProcedure1.Prepare 100 mL of salt water solution.2.Transfer the 100 mL sodium chloride solution into a 250 mL Florence flask
3.Using the hot plate, heat the sodium chloride solution until boiling (until the temperature is stabilizedfor ~1 minute)4.Allow the solution to cool, then dump down the drain.5.Clean all glassware and return all apparatus.

End of preview. Want to read all 9 pages? 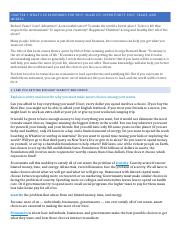 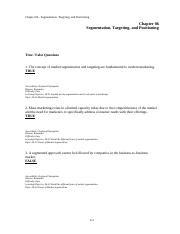 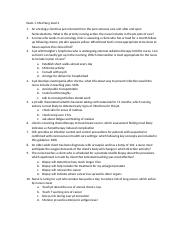 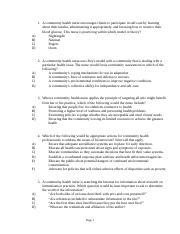 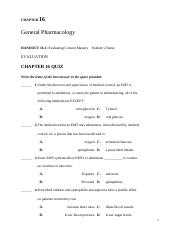 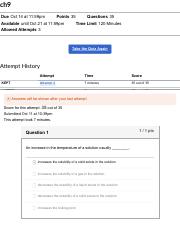 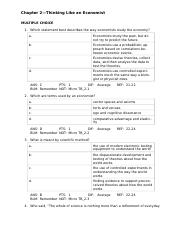 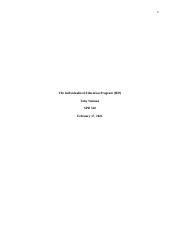 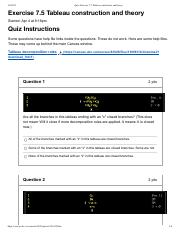 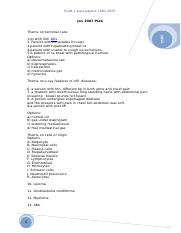 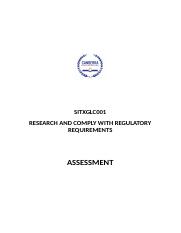 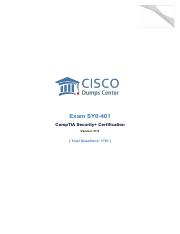