In 1997 when quijada ran his first web search for

In 1997, when Quijada ran his first Web search for invented languages, he discovered that his strange passion was in fact shared by others. He found a newsgroup that was populated by amateur linguists from all over the world, who were excitedly conversing about new ways of conversing. “I was like, ‘Oh, my God, I’m not alone!’ ” he recalled. These linguistic hobbyists call themselves “conlangers” (referring to “constructed language”) and hold an occasional conclave called the Language Creation Conference. It was at the second of those conferences, in 2007, on the campus of U.C. Berkeley, that I first met Quijada. Amid two dozen men and seven women dressed in kilts, top hats, and kimonos, the quietly aloof Quijada stuck out like an umlaut in English. Broad-chested and bearded, he sat by himself in the back row of the auditorium, wearing a camouflage trucker hat, a brown polo shirt, and cargo pants. “John commands respect,” I was told by David Peterson, the president of the Language Creation Society and the inventor of Dothraki, the language spoken by a race of pseudo-Mongol nomadic warriors in the HBO series “Game of Thrones.” (Dothraki is now heard by more people each week than Yiddish, Navajo, Inuit, Basque, and Welsh combined.) In 2008, Peterson awarded Ithkuil the Smiley Award for the best invented language of the year. “Few have or, I’m sure, ever will, produce anything as complete and compelling as Ithkuil,” he proclaimed in the award presentation. Quijada appreciated the award, but he generally keeps a low profile in the conlanging world. On the Facebook page devoted to Ithkuil, where fans post translations of the Lord’s Prayer, and offer “Ithkuil Wisdom of the Day,” Quijada lurks but never comments. When I met him, Quijada was preparing to deliver a talk on the topic of phonoaesthetics, that hard-to-pin- down quality which gives a language its personality and makes even the most argumentative Italian sound operatic, the most romantic German sound angry, and Yankee English sound like a honking horn. He asked rhetorical questions of the audience, such as “Should my language include diphthongs?” while

offering advice like “If you put front vowels in your language, nobody will take it seriously as a language of Orcs.” His speaking style was confident and professorial in a way that might have seemed arrogant were it not for his frequent self-deprecation. At the previous year’s conference, where Quijada had lectured on Lakoff’s theory of metaphor, he had begun his presentation by speaking sentences in six languages created by conference attendees. For most of them, it was the first time they had heard their language spoken by another human being. Unlike earlier philosophers and idealists, who believed that their languages could perfect humanity, modern conlangers tend to create their languages primarily as a hobby and a form of self-expression. Jim Henry, a retired software developer from Stockbridge, Georgia, keeps a diary and prays in his constructed language, gjâ-zym-byn. If there is a god paying attention, he is the language’s only other speaker.

Learn more about The Lord of the Rings with Course Hero's FREE study guides and infographics! 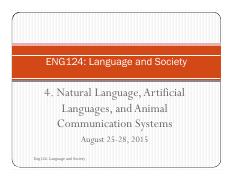 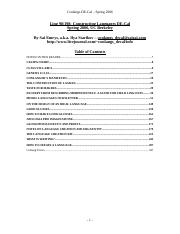 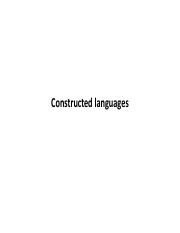 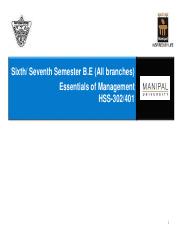 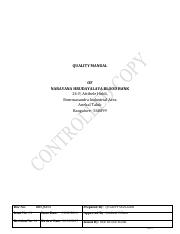 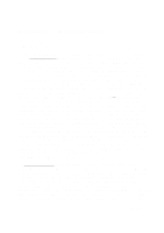