Ohno (1988), states whilst Toyota production system’s important objective was to increase production efficiency by constantly and thoroughly eliminating waste, there was an equally important respect for humanity. Allen (1997), supports the importance of communication; whilst reinforced by Utley et al. (1997), he recommends a change of focus; from controlling to helping; from evaluating to empowering; from directing to coaching and from planning to listening. Dimancescu et al. (1997), Standard and Davis (2000) and Capelli and Rogovsky (1996), remonstrate that the issue is not so much that changes must be made but rather how one goes about implementing and communicating those changes. According to Liker (1996), an area that still does not receive enough attention from researchers and companies is the role of top management during this change process. Vasilash (2001, p. 2), discovered the role people play through NOK’s CEO Joseph Day: “that lean happens on the shop floor, not in a conference room, that lean must be worked repeatedly”. Seddon (2004), challenges convention; he argues that while many commentators acknowledge command and control is failing us, few provide an alternative. His contention is the alternative can only be understood when one sees the failings of command and control by taking the systems-view. Seddon (2004), is scathing about leadership theorists, maintaining leadership is being able to talk about how the work works with the people who do it. In understanding an organisation as a system, Seddon (2004), draws on the pioneering work of Ohno though from a service perspective; arguing that the bureaucracy within public services is creating waste and he proceeds to recommend the dismantling of the specification and inspection regime. Involvement of the supplier base Krizner (2001), proposes that for a lean program to succeed it is vital to bring together different sections that historically erected barriers between them. Elliot (2001), corroborates that the lean philosophy relies on three goals: flow, harmony (pace set by customers) and synchronization (pull flow), and that this needs to exist in all sectors. Baker (2002), insists that as well as extending across the manufacturing enterprise, implementing lean also extends out into the supply chain; that it is essential to get the suppliers on board. Emiliani (2003), documents a company’s lean transformation and demonstrates how the Wiremold Company achieved financial and non-financial Lean viewed as a philosophy 65

rewards by applying lean principles and practices throughout the value stream. Bicheno (1999, p. 189), reflects on how supply chains have altered and mentions “partnership philosophy”, and how both parties could benefit from this arrangement. Conventionally, argue Hines and Taylor (2000), businesses have sought to control the supply chain through vertical integration; recently, this trend has reversed as companies now engage in a high level of outsourcing. In this case, it makes sense to extend the order fulfilment mapping to customers and suppliers; though this is more difficult as one is looking outside the organisation. Liker (2004), proceeds to suggest 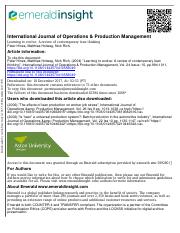 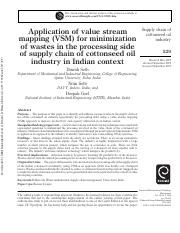 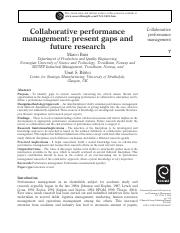 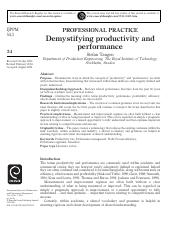 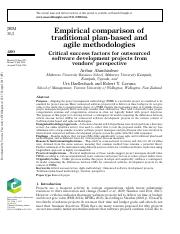 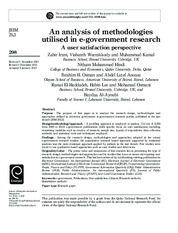