Surface active having the ability to modify surface

Learn more about The American and Tess of the d'Urbervilles with Course Hero's FREE study guides and infographics! 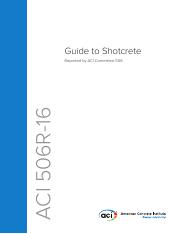 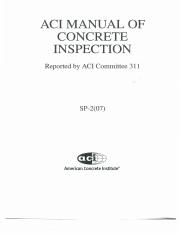 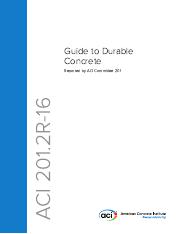 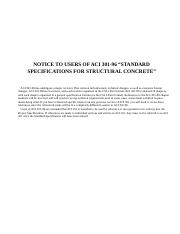 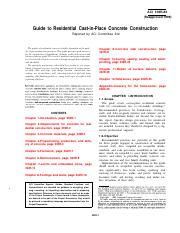 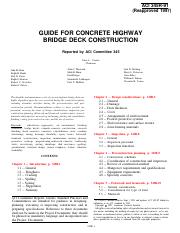