Payments to foreign officials may be legal under the

bound to perform. Payments to foreign officials may be legal under the FCPA if the payments are permitted under the written laws of the host country. Certain payments or reimbursements relating to product promotion may also be permitted under FCPA. Grease Payment – also known as a facilitating payment is a certain type of payment to foreign officials which is not considered to be bribery according to legislations of some states as well as in the international anti-bribery conventions. Within the US federal legislation, a facilitating payment or "grease payment", is a payment to a foreign official, political party or party official for "routine governmental action," such as processing papers, issuing permits, and other actions of an official, in order to expedite performance of duties of non-discretionary nature, i.e., which they are already bound to perform. The payment is not intended to influence the outcome of the official's action, only its timing. Facilitation payments are one of the few exceptions from anti-bribery prohibitions of the law. Worker Adjustment and Retraining Notification Act (WARN) • Passed in 1988, in response to sudden dismissal of employees without notice coupled with company shutdowns • Requires employers to provide 60 days notice before a facility closing or mass layoff (50+employees) • Must give notice to FT staff, unions, state & local government • Two exceptions -- faltering businesses or unforeseeable circumstances FDA (Food and Drug administration) is responsible for • protecting the public health by assuring the safety, effectiveness, and security of human and veterinary drugs, vaccines and other biological products, medical devices, our nation’s food supply, cosmetics, dietary supplements, and products that give off radiation • regulating tobacco products • advancing the public health by helping to speed product innovations • helping public get accurate, science-based information they need to use medicines and foods to improve their health The U.S. Environmental Protection Agency ( EPA or sometimes USEPA ) is an agency of the federal government  Establish and enforce environmental protection standards, conduct environmental research, monitor the environment, and assist the Council of Environmental Quality in recommending new policies to the President.  Conducts environmental assessment, research, and education.  Sets and enforces national standards under a variety of environmental laws.  EPA enforcement powers include fines, sanctions, and other measures.  Works with industries and all levels of government in a wide variety of voluntary pollution prevention programs and energy conservation efforts.  Responsible for preventing, detecting, and enforcing environmental crimes, informing the public, and setting and monitoring standards of air pollution, water pollution, hazardous waste, and hazardous chemicals.

Most Popular Documents for BUSINESS 200 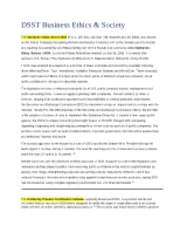 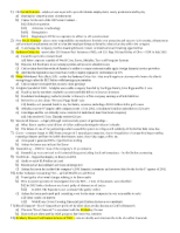 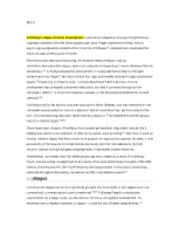 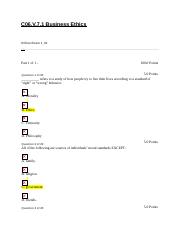 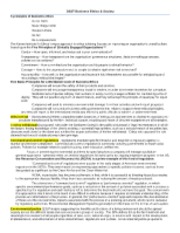 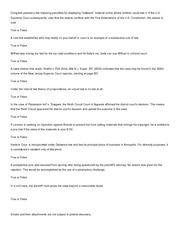