presentation of baseline data, identi fi cation and prediction of impacts, lack of analysis of alternative options, and poor design of mitigation measures. These fi ndings are similar to previous evaluations of EIA systems (for example, Badr et al. , 2011 ; Barker and Wood , 1999 ; Cashmore et al. , 2002 ; Glasson et al. , 1997 ; Sandham and Pretorius , 2008 ). With regards to key shortcomings, for some EISs, baseline data collected appear to be inadequate and inconsistent. For example, in order to identify po- tential impacts of a gas pipe line or power transmission line, it is necessary to collect detailed baseline information on soil quality and wildlife characteristics. However, the EISs of these types of projects are often found to be de fi cient (GOB, 2001b; 2005a; 2008). In the case of socio-economic data, much of the data collected are often not relevant and therefore, not useful for impact prediction. On the other hand, data relating to vulnerable groups such as children, aged people, female-headed households, and indigenous households are were not consistently collected. In rural Bangladesh, female-headed households (male-absent house- holds) for example, are likely to have lower levels of income male-headed households due to low literacy rate, asset holdings and access to employment compared to men ( Joshi , 2004 ; Mallick and Ra fi , 2010 ). Therefore, the intensity of potential impacts experienced by these vulnerable groups can be more severe than others. Furthermore, the identi fi cation and prediction of impacts is the most important stage of the EIA process as it contains the results of an EIA study. However, this stage is often found to be poorly performed. Common de fi ciencies include; a failure to provide adequate explanations of methods or techniques used to predict and evaluate impacts, inadequate coverage of impacts, lack of quanti fi cation of impacts where applicable, and poor evaluation of impact signi fi cance. All of the EISs reviewed in this study identi fi ed social and bio-physical impacts but most of them failed to identify health impacts on the affected people in general and the vulnerable groups, such as children, pregnant women, and the poor in particular. Assessment of health impacts within EIA is a requirement in Bangla- desh (DOE, 1997b, p. 42). Furthermore, hardly any EIS explicitly mentions cu- mulative impacts (CIs) despite the assessment of CIs being one the requirements (DOE, 1997b). Bangladesh is a land-hungry country and projects are often located closely together, particularly industrial projects. Therefore, CIs should be properly identi fi ed and assessed. 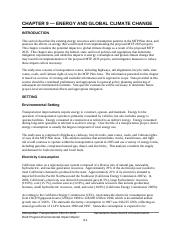 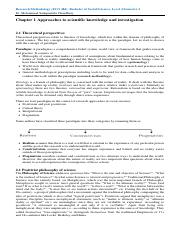 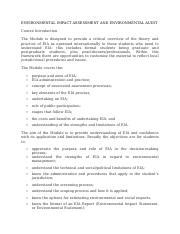 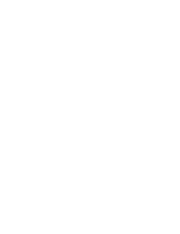 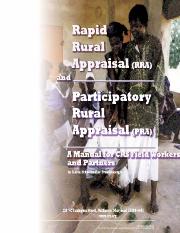