Indian Institute of Management, Lucknow
ECON
ECON IBE
There are two types of policy measures by which governments can deal with

There are two types of policy measures by which

There are two types of policy measures by which governments can deal with environmental problems. The first of these consists of taxa- tion, subsidies and other interventions to align the incentives of pol- luting firms with the well-being of the public. It should be noted that

366 Environmental Issues and Japanese Firms such an alignment was also promoted by the significant oil price increases after the oil shocks of the 1970s. The government's policy to promote the global competitiveness of Japanese industry despite rising energy costs resulted in a massive effort, financial and other- wise, to encourage Japanese firms to shift their investment to sectors that consumed less energy and also to deploy energy-saving produc- tion equipment, which tends to create less pollution (Mani and Wheeler, 1998). In fact because of Japan's persistent effort to encourage the adoption of environmentally friendly technologies and to reduce energy consumption, its per capita level of carbon dioxide emissions is already low by international standards (Hayami et al ., 1997). Another type of policy measure consists of direct controls, such as those ones laid down in the new laws mentioned above. The cost of the antipollution and pollution-abatement equipment that these laws required manufacturers to purchase was significant. 2 Further more strict environmental requirements forced Japanese firms to develop new antipollution technologies, and those became the world's leading- edge antipollution technologies. Industrial investment in pollution control and energy-saving devices increased from a few per cent of total investment in plant and equipment in the late 1960s to a peak of 20 per cent in 1975, and then gradually declined to a few per cent in the mid 1980s, yielding an average of about 10 per cent in the 1970s. The corresponding figures for the United States, the Netherlands, Germany and Sweden in 1975 were considerably lower: 3.4 per cent, 2.7 per cent, 2.3 per cent and 1.2 per cent respectively (Nishimura, 1995). There was general agreement that Japanese industry had been successful in `decoupling environmental degradation and economic growth, proving that environmental policies and economic growth policies can be not only compatible but indeed mutually supportive' (OECD, 1994, pp. 95±6). In fact, during the 1970s and 1980s Japan achieved the highest economic growth rate among the G7 countries while reducing its SO 2 and NO x emissions at a higher rate than the other OECD members (OECD, 1994). The Japanese government's measures to improve the quality of the natural environment were effective in minimizing the social costs that result from a deteriorating natural environment. Firms bore the cost of investment in water and air pollution control, and the direct measures were firmly grounded in the polluter-pays principle. The government's administrative costs were low, partly because the environmental measures and monitoring, which were implemented

367 Kozo Horiuchi and Masao Nakamura with the backing of powerful political forces, focused mostly on large- scale factories: the 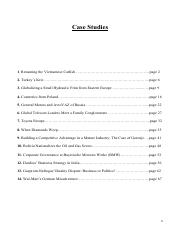 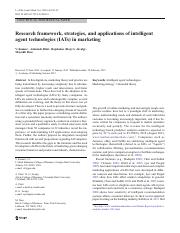 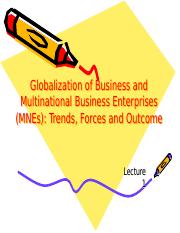 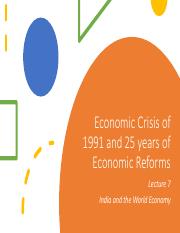 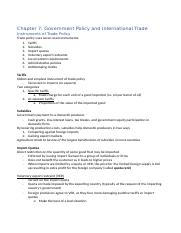 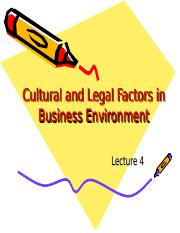