Oil had not previously been extracted from such

Oil had not previously been extracted from such extreme depths anywhere in the world where oil formations have pressures above 1,200 bars and temperatures of around 135°C. 21 In many ways the ensuing exploration projects were on virgin ground experimenting under conditions of high uncertainty with many unknown factors. Furthermore, the location in the Mexican Gulf exposed the seaborne oil rigs to tropical hurricanes. For example, BP’s drilling platform on the deepwater Mississippi Canyon Block 778 needed urgent repairs in 2005 when it tilted 30 degrees after Hurricane Dennis swept through Thunder Horse. 22 BP started drilling the Macondo oil and gas prospect, Mississippi Canyon Block 252, or MC252 for short on October 21, 2009. The initial work was carried out by a semi-submersible drilling unit, the Marianas leased from the Swiss-based offshore drilling company Transocean. This rig was able to operate on water depths of up to 2,000 meters. However, the oil rig was damaged by Hurricane Ida , one of the strongest tropical cyclone s in the 2009 hurricane season that caused widespread damages and passed through the northern Gulf of Mexico as an extra-tropical cyclone. 23 As a consequence, drilling was halted on November 28, 2009 as the Marianas had to undergo repairs. Then BP leased another rig from Transocean, the Deepwater Horizon , to continue the work in February 2010. 24 Before the drilling could commence a number of precautions had to be taken to safeguard the security of operations conducted under the uncertain conditions. The first task was to install a so- called blowout preventer (BOP) to circumvent uncontrolled release of oil and gas in case the normal mud control should fail under the extreme pressures. The BOP is typically a specialized mechanical valve installed to cope with erratic pressures and uncontrolled flows during the drilling. As the drilling proceeded deeper, casing strings were to be set up gradually and cemented along the way as enforcement (see Appendix 7). The development drilling was challenged as mud started to enter through cracks in the casings but was resolved by pumping spacer fluid down the drill string to plug the fractures. 20 Reuters. BP's Thunder Horse starts oil and gas production, June 17, 2008 21 Ray Tyson, BP’s Thunder Horse oil field goes online, Petroleum News, June 22, 2008. 22 Oil & Gas Journal. BP’s Thunder Horse platform listing in Gulf of Mexico, July 18, 2005. 23 Lixion A. Avila and John Cangialosi, Hurricane Ida Tropical Cyclone Report , National Hurricane Center, Miami, Florida, January 14, 2010. 24 Harry Weber and Dina Cappiello, Transocean's Marianas oil rig off Africa taking on water, 108 workers evacuated, The Huffington Post, July 6, 2011. 714-017-1 Please note that you are not permitted to reproduce or redistribute it for any other purpose.

Most Popular Documents for BUSINESS 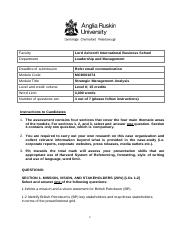 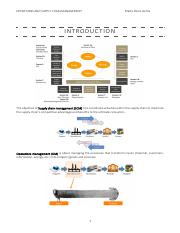 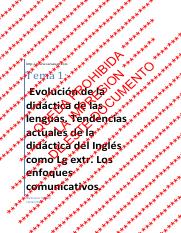 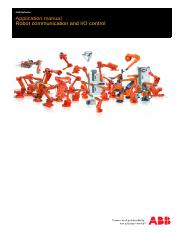 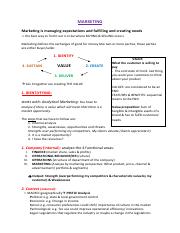 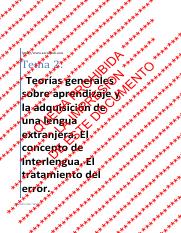