3 good governance in sustainable development the

Most Popular Documents for DEVELOPMEN 400 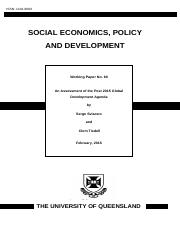 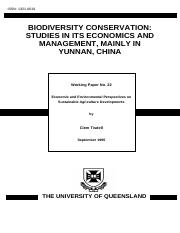 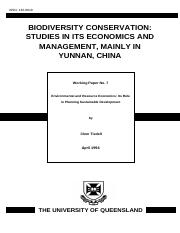 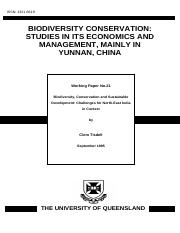 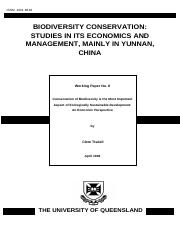