If plum distributes its after tax earnings each year

If Plum distributes its after-tax earnings each year to its shareholders, it should operate as an S corporation. In this way, double taxation can be avoided. If the dividends are enough, the shareholders of an S corporation may not encounter the wherewithal to pay problem. The dividend distribution would allow the shareholders to pay their tax liability. #42. Falcon Corporation, a calendar year taxpayer, is a deepwater offshore drilling company that is planning to sell drilling equipment that it no longer needs. The drilling equipment has an adjusted basis of $400,000 ($700,000 - $300,000 depreciation) and a fair market value of $500,000. The AMT adjusted basis is $425,000. The buyer of the drilling equipment would like to close the transaction prior to the end of the calendar year. Falcon is uncertain whether the tax consequences would be better if the sale took place this year or next year and is considering the following options:  $500,000 in cash payable on December 31, 2013.  The sale is closed on December 31, 2013, with the consideration being a $500,000 note issued by the buyer. The maturity date of the note is January 2, 2014, with the equipment being pledged as security. Falcon projects that its taxable income for 2013 and 2014 will be $400,000 (gross receipts of about $9.5 million) without the sale. Falcon has other AMT adjustments and tax preferences of $425,000 in 2013, which will not recur in 2014. Determine the tax consequences to Falcon under both options, and recommend the one that is preferable. Because the AMT will apply for the 2013 taxable year with or without the sale, Falcon should accelerate income into 2013 by allowing the sale to take place. In this way, Falcon’s taxable income will be increased in 2013 and it will be able to take advantage of the lower AMT rate. If Falcon chooses for the sale to take place in 2014, it will be subject to the AMT for both years and may not be able to benefit from the lower maximum AMT rate. 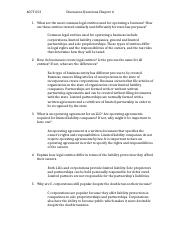 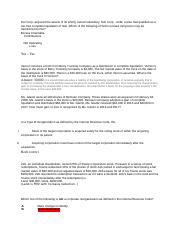 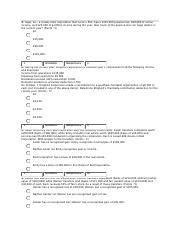 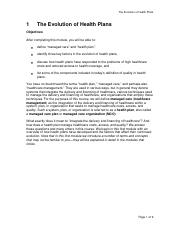 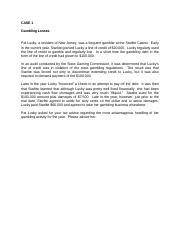 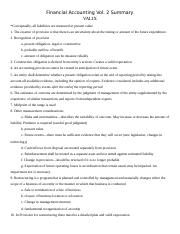