Certainly for the one term presidents of the 20th

Certainly for the one-term presidents of the 20th century, such a self-denying ordinance would have helped their historical standing–William Howard Taft in 1912, Herbert Hoover in 1932, Gerald Ford in 1976, Jimmy Carter in 1980, and George H.W. Bush in 1992. Since each would have left office voluntarily, historians might have predicted their defeat had they run for reelection, but enough doubt would have remained about their fate that it would have worked to the advantage of their historical reputations. So presidents, if they think about history, should agree with Richard Nixon that “most second terms have been disastrous.” The corollary of that point is that presidents would be well- advised to concentrate all their energies on making their first term successful, and then be prepared to step aside in the winter or spring of their fourth year. Obviously, they should not declare their intentions until then but keep in their minds that they really have only four years to achieve tangible accomplishments. With such a record of difficulty, why do incumbents presidents decide to run for a second term at all? Several elements come into play. Once elected president, a politician realizes that his record in office will soon be judged by historians and political scientists against the other chief executives in the perennial rating game of deciding presidential greatness. Having little sense of history going into the job, they suddenly want to know how they will stack up against their predecessors. Will the president be “great,” “near great,” competent, or worst of all “inadequate” or even “poor?” To be eligible for the great or near great category, two terms seem mandatory. So, since one-term greatness is elusive, winning a second is required. In the most recent issue of Time magazine, discussing Bush’s reelection plans, the authors note that Karl Rove has planned for two Bush terms from 1998 onward “because re- election is what defines a successful presidency.” In their words, the process is not just a continuing campaign, it is “the never-ending campaign.” Other pressures come from consultants, allies, lobbyists, and friends who sing the siren song that only by winning a second term can the promise of the first term be redeemed. Moreover, the party and its candidates need the drawing power of the incumbent in fund-raising, the country requires his services, and the victory of the opposition would, of course, ruin the nation. A history teacher of mine in college, James Blaine Hedges, use to tell his students that it would not have made any difference to the broad sweep of American history who had been the winner in any single presidential election. Whether that generalization is true or not (and it is harder to refute than it might seem at first glance), it is one that more chief executives should ponder. 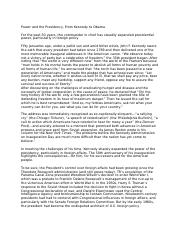 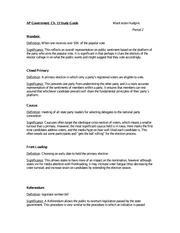 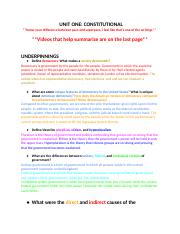 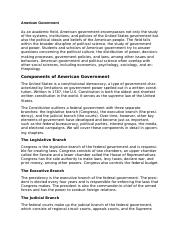 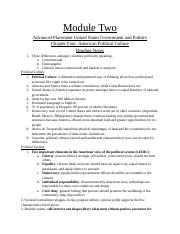 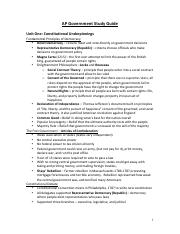