St. John's University
HUMANITIES
HUMANITIES 794
levels formal thematic pragmatic interactional yet it is one that has to be

levels (formal, thematic, pragmatic, interactional), yet it is one that has to be operationalized carefully (for parallelism on various scales, see Frog 2018b; Kallio 2018; Lempert 2018). More specifically, parallelism has to be conceptualized and operationalized with regard to the materials and empirical cases at hand (see Frog & Tarkka 2017). In Article III, which explicitly addresses the issue of parallelism in relation to interactional stance-taking, I look in detail at two cases of parallelism by two different stand-ups (see also Lindfors 2015). Here my scope is more formal but also more panoramic, adopting the poetic function in general and parallelism in particular to provide me with a view onto the “logical form” of representational modes (Kockelman 1999). 41 41 In his overview on poetic parallelism and logical forms, Kockelman (1999, 40) begins with the premise that in juxtaposing two or more tokens of a single type, parallelisms put forward and lay out variants of a common essence: “When one sets items in parallel then, one is expressing both the difference between examples, and the inability of a single example to ever fully characterize its essence […] As such […], parallelism is also a way of relating categories to their contents, an internal and aesthetic, rather than external and analytic, means of articulating the discrepancies or ‘imperversions’ that

ANTTI LINDFORS 86 In terms of stand-up discourse, we might first note that parallelism participates in metricalizing discourse among various other grammatical, syntactic, and semantic cues. Parallelism in discourse generally affords a metrical momentum that can be exploited and intensified by a diversity of relatively ritualized genres of discourse, let us say “spells, taunts, verbal duels, political oratory” (Lempert 2014, 384), but also (and in particular) by jokes and other genres of humor (see, e.g., Oring 2016, 207). In formal terms, the sequential structure of textuality participates in producing diagrammatic motivation between sequences, that is, in producing these sequences as inviting comparison and juxtaposition. The diagrammatically comparable or imagistically iconic sequences of stand-up routines are understood as indexing each other through resemblance in real-time performance. Whether they do this formally, thematically, or pragmatically, the indexical aspects of presupposition and entailment associated with these sequences bind the text (a stand-up routine) into a coherent whole. An ordinary case would be when stand-up comics first introduce themselves as X (say, through a type category of such-and-such features), so that the audience has some context for what is coming next, then expand on this attribute by unveiling an incongruous twist on the same attribute—i.e., by first expounding on oneself as text/figure, then as taken-for-granted context/ground, or vice versa (Keisalo 2018a). 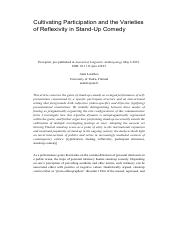 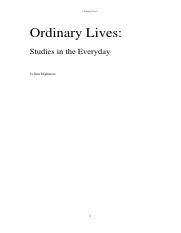 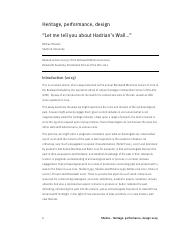 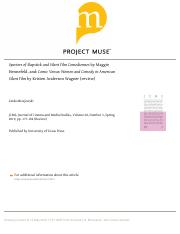 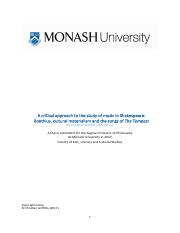 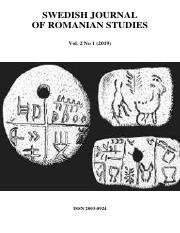