Fill-In Turn Turkey will fill in—been copying tech for years, previous drone restrictions fail Umar Farooq, 5-14 -2019, "How Turkey Defied the U.S. and Became a Killer Drone Power", Intercept, <Umar Farooq is a journalist based in Istanbul who has reported on the Middle East and South and Central Asia for the Los Angeles Times, Foreign Affairs, the Nation, the Atlantic, the Guardian, and other outlets.>, ke Their country had entered the second drone age — in which the use of drones to kill people has proliferated far beyond the United States, the first country to kill people with missiles launched from drones after 9/11. Turkey now rivals the U.S. and the U.K. as the world’s most prolific user of killer drone s, according to a review by The Intercept of reported lethal drone strikes worldwide. (Other countries that have reportedly killed people with drone-launched weapons include Israel, Iraq, and Iran.) The technology has been used by Turkey against ISIS in Syria and along Turkey’s border with Iraq and Iran, where ever-present Turkish drones have turned the tide in a decades-old counter-insurgency against the Kurdistan Workers’ Party, or PKK. While the U.S. was the foremost operator of armed, unmanned aerial vehicles (UAVs) in the world for more than a decade, launching the first drone attack in 2001, today more than a dozen countries possess this technology. The U.K., Israel, Pakistan, Saudi Arabia, the UAE, Egypt, Nigeria, and Turkey have all used armed UAVs to kill targets since 2015. Efforts by Washington to control proliferation through restrictions on drone exports have failed to slow down a global race to acquire the technology. Meanwhile, the U.S. has set a precedent of impunity by carrying out hundreds of strikes that have killed civilians over the last decade. “ We are well past the time when the proliferation of armed drones can in any way be controlled, ” said Chris Woods, a journalist who has tracked drone use for more than a decade and director of the conflict monitor Airwars. “ So many states and even nonstate actors have access to armed drone capabilities — and they are being used across borders and within borders — that we are now clearly within the second drone age, that is, the age of proliferation .” U.S. exports of armed Predator and Reaper drones are subject to congressional and military oversight, so the process of acquiring them remains long and complicated. Some buyers have opted instead to purchase armed drones from China, which has sold to nearly a dozen countries its CH-4, a drone that has capabilities on par with the Predator (though is less sophisticated than the Reaper). Yet even if major developers like the U.S. or China decide to restrict the sale of armed drones, the genie is out of the bottle — the technology itself can now be replicated. That’s what Turkey has done. Turkey stands out as not only the most advanced new developer of drones but also as the only country to regularly use them on its own soil, against its own citizens. 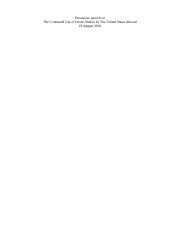 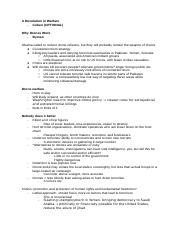 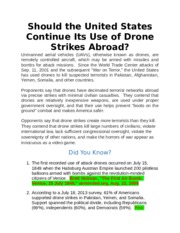 Should the United States Continue Its Use of Drone Strikes Abroad 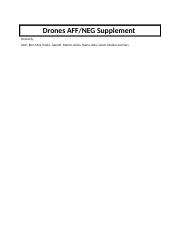 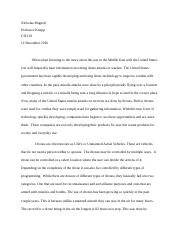