In vivo with high and long lasting antisecretory

Most Popular Documents from UNAM MX 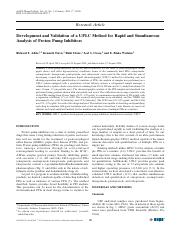 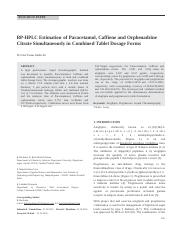 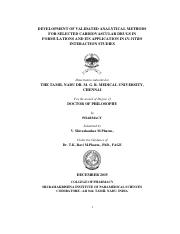 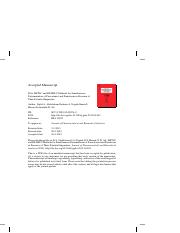 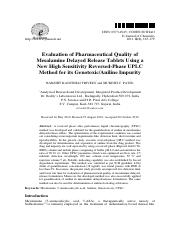 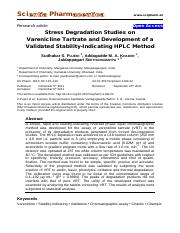