Furthermore we can also describe other sets within a

Limpopo for year 2017 to form a set. Furthermore we can also describe other sets within a particular bigger set like for instance taking a set of students in faculty of Science and Agriculture, School of Mathematical and Computer Sciences, Students studying SMTB000, etc. It is possible that certain individuals (or objects) may appear in more than one set. Definition 2.1.1. A set is an unordered collection of well defined objects called the elements or members of the set. “Member of” or “element of” is a relation between objects and sets. If a is an 30

Most Popular Documents for SMTH 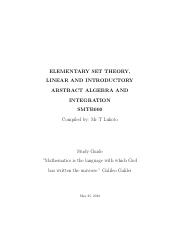 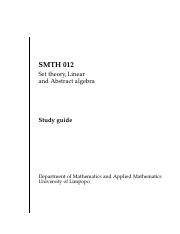 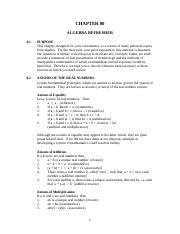 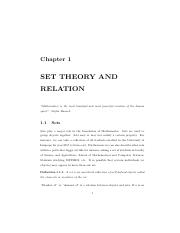 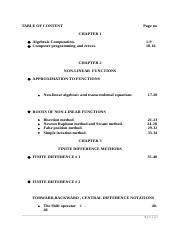 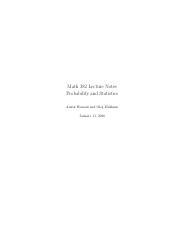