Rutgers University, Newark
AFRICAN AM
AFRICAN AM 200
This deci also was notable for two other reasons a It was the first Supreme

This deci also was notable for two other reasons a it

public education systems “with all deliberate speed.” This decision also was notable for two other reasons: (a) It was the first Supreme Court decision to involve the citation of psychological data, and (b) the primary architect in the compilation and use of those data was an African American psychologist—Kenneth B. Clark, PhD (Benjamin & Crouse, 2002; J. P. Jackson, 2006; Pickren & Tomes, 2002). The Brown decision can be viewed as the beginning of the “Civil Rights era,” which lasted for nearly a quarter of a century and primarily involved various social–legal tactics and challenges for both securing protections guaranteed by the 14th and 15th constitutional amendments and for eliminating racially differential, legally sanctioned practices (Jim Crowism) that existed throughout U.S. society (cf. Sullivan, 1999). The success of these efforts served to increase both the Civil Rights movement’s self- consciousness and its concern with group solidarity and self- reliance. It also has been argued that the era resulted in four relatively sudden and major transformations within African Amer- ican individuals and communities: social–economic (i.e., the dis- tribution of valued social goods and services), ecological (i.e., spatial configurations and environmental features or “behavioral settings” of group and family life), historical imperatives (i.e., guides to future action rooted in the past such as intergenerational and intergroup relations), and cultural imperatives (i.e., subjective interpretations of and responses to the social world as guided by values, beliefs, personal identity, and group ideology; Holliday, 1986). African American psychologists were not immune from such changes and transformations, which they experienced both person- ally and professionally. Buttressed by a significant increase in the number of African American psychology graduate students and psychologists, and informed by a history of discipline- and organization-building at Black colleges and in other Black community settings, as well as by the indigenous community- based social change strategies of the Civil Rights movement, African American psychologists assumed leadership during the 1970s of ethnic minority psychologists’ search for place, space, and authority. The Professional Association and Scientific Society Contexts Much of African American psychologists’ efforts to ensure their place in psychology’s occupational and organizational structures and collegial networks were enacted in the contexts of professional and scientific associations and societies. The following are limited overviews of African American psychologists’ progressive strate- gic efforts and associated outcomes in four psychological associ- ations and societies: the Association of Black Psychologists (ABPsi), the APA, the American Counseling Association (ACA), and the Society for Research in Child Development (SRCD). This discussion of organizational contexts describes major challenges, strategies, initiatives, and outcomes of African American psychol- ogists’ quest for participation, inclusion, and policy change within the associations and societies of concern. Additional detail of such 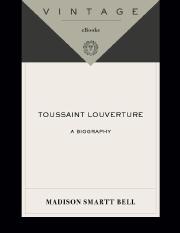 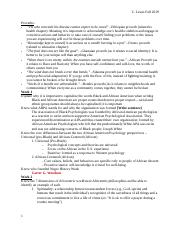 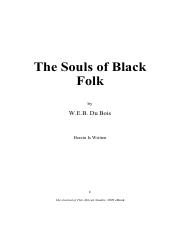 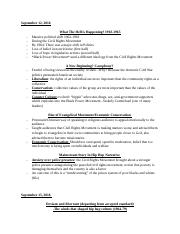 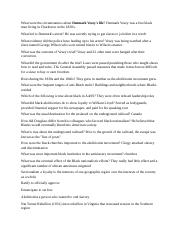 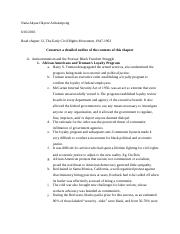