Only 5 of the women reported speaking to the health

told a health worker about being abused. Only 5% of the women reported speaking to the health worker about problems of violence at home.” Domestic Violence against Women in India: A Data Analysis Domestic violence in India includes any form of violence suffered by a person from a biological relative, but typically is the violence suffered by a woman by male members of her family or relatives. According to a National Family and Health Survey in 2005, total lifetime prevalence of domestic violence was 33.5% and 8.5% for sexual violence among women aged 15–49. The instance of violence was reported to be lowest among Buddhist and Jain women, and highest among Muslim women in India. A 2014 study in The Lancet reports that the reported sexual violence rate in India is among the lowest in the world, the large population of India means that the violence affects 27·5 million over women their lifetime. “The number of cases registered under Domestic Violence Act, 2005 has gone down over the past three years,” said a March 13, 2015 release from the Press Information Bureau. “As per the provisional data of the National Crime Records Bureau (NCRB) which is available up to 2014, the numbers of such cases registered were 531 in 2014, 4204 in 2013 and 16,351 in 2012.” The reality, as Fact Checker found, appears to be the opposite: the limited data available indicate domestic violence might be soaring. Domestic violence in 2013 is low because 17 of 34 states and union territories didn’t release any data. Among them were many large states including Maharashtra, Gujarat and Bihar. When it is reported, as we said, domestic violence appears to be sky-rocketing. Among states that released data, former Andhra Pradesh accounted for the highest number of cases registered under the Domestic Violence Act: 3,758 in 2013, a 75% increase from 2012 (2,150 cases). Kerala comes second with 142 cases in 2013, a 21% increase from 2012 (117 cases). A 2015 journal article on domestic violence in India, by Claire Snell-Rood, a medical anthropologist at the Department of Behavioural Science with the University of Kentucky, notes that 75-86 percent of women do not disclose that they are victims of abuse by their families (Snell-Rood 2015). A 3 March 2015 article by IPS reports that, according to "the most recent government household survey," 40 percent of women have been abused in their homes; while, according to an independent survey supported by the Planning Commission of India, the number is closer to 84 percent. The Hindu reports that, according to household surveys conducted in India by the United Nations Office on Drugs and Crime (UNODC), 10 percent of women in India reported that they have experienced sexual violence by their husbands in their lifetime (The Hindu 19 Dec. 2014). Reuters reported in June 2012 that, according to the Health and Programme Development Adviser at Save the Children UK, an international NGO that works in 120 countries to "save children's lives" (Save the Children), despite India's domestic violence Act, "'women and girls continue to be sold as chattels, married off as young as 10, burned alive as a result 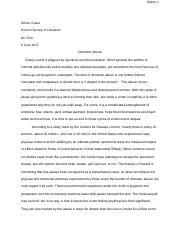 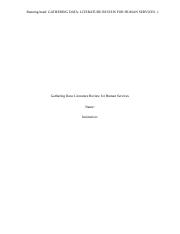 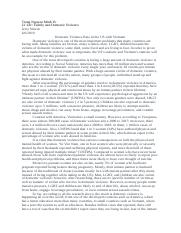 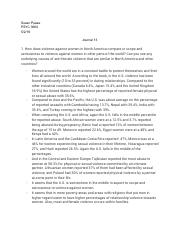 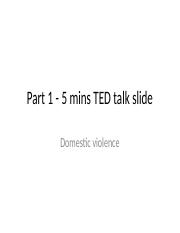