B. Operations: Dunkin Donuts is cautiously optimistic that their new five-part strategy for the U.S. focuses on coffee leadership, faster innovation, digital leadership (DD Perks), targeted value offers, and an improved restaurant experience will position them to see healthy growth in the months and years ahead. They have recently had their 11,300 th Dunkin Donuts shop open up across 36 countries; (Daszkowski, 2016) hired Dave Hoffmann, a leading restaurant executive as the new Dunkin Donuts U.S. and Canada president, and are in the process of selling their remaining corporate-operated restaurant making them nearly 100% franchised, with the focus on driving franchisee profitability by better serving the customer, building high-margin beverage sales, lowering the cost of store construction and simplifying store operations, along with delivering profit-sharing income to the franchisees. C. Human Resources: Dunkin Brands (“Dunkin’ brands,” 2014), is known for taking care of their employees (corporate headquarters), giving them great perks. Such as the i. Opportunities to enjoy our products at our worldwide headquarters throughout your workday, including ‘America’s favorite coffee’, donuts, baked goods and Baskin- Robbins ice cream

ii. An on-site Fitness Facility (and for field-based employees, reimbursement towards gym membership) iii. Electric car charging stations at corporate headquarters iv. Early release Fridays, every Friday all year long They also offer Medical, Dental, Vision, Basic Life, Short/Long Term Disability, FSA, EAP, Wellness program, 401K, Employee Stock Purchase Plan, Tuition Reimbursement, and Paid Time off to name a few. D. Research and Development: Dunkin Brands seems to have a great R&D model. In 2006 they assembled a “Culinary Dream Team” (“Culinary dream team,” 2014), of acclaimed chefs to work with the company’s research and development team to create new and innovative menu choices. This team consists of 22 chefs, food scientists, R&D specialists, pastry chefs and a coffee excellence manager. With that dynamic and varied background of members it is an almost guarantee to foster innovation. These innovations can be seen from as early as 2008, the team helped Dunkin launch its new, all-day Oven-Toasted menu the most significant change to Dunkin' Donuts’ product lineup since the company began offering espresso-based beverages in 2003. (Bennett, 2016) In February, 2009 Dunkin Donuts introduced the first breakfast sandwich featuring waffles. Feedback from guests was overwhelmingly positive, so in 2011, the popular sandwich returned in a blueberry version. In 2012, the team helped launch an expanded lineup of Dunkin' Donuts Bakery Sandwiches, including Ham & Cheese, Turkey, Cheddar & Bacon, Chicken Salad and Tuna Salad. Their goal is to develop 20 - 30 new market-ready products a year with up to 100 ideas being worked on at any given time. (Restaurant, 2017) Once and idea is ready to become a menu item, being a large company with great supplier relationships they are able to have the unique recipes developed and become inventory. What keeps 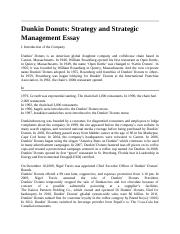 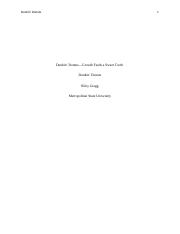 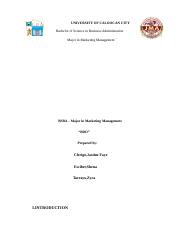 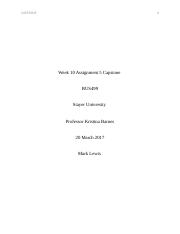 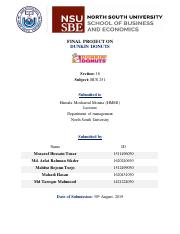 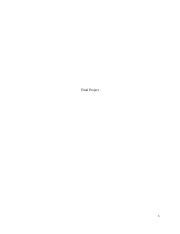