Subject to appraiser bias managers may bring their

Subject to Appraiser Bias Managers may bring their own biases and subjective notions to the appraisal process. A bias can alter the results of the peer review-based appraisal schemes, causing employees to lose faith in the system and not to see them as credible measures of performance. Employees must see these systems as fair and just for the process to work properly. 3/4

Recently, Dan Price, an American CEO, increased all minimum salaries to a certain figure. Initially, enthusiasm was high. However, after a week, not everyone was happy, and two of the company’s most valued members left the company, “spurred in part by their view that it was unfair to increase the pay of some new hires while the longest- serving staff members got small or no raises.” Financial manager Maisley McMaster, one of the employees that left, said she had spent five years putting in long hours that little time left for her husband and extended family. Yet she had loved the ‘special culture’ of the place, working her way up the company’s ladder. According to Mc Master, however, raises were “given to people with fewer skills and those who were least equipped to do the job, and the ones who were taking on the most didn’t get much of a bump,” she told the New York Times. A fairer plan, she told the paper, would give newer employees smaller increases, along with the chance to earn a more substantial raise with more experience and appraisal. Do performance appraisals potentially motivate people to achieve more? If there is no appraisal, will the company get employees who just clock in and out, making the same as the ones who put in the extra hours, chaining high performers to less motivated team members? Will employees have new concerns, worrying that maybe their performances do not merit the increase? Sources: - against-the-raise-that-roared.html?_r=0 Photo credit: geralt via Pixabay, CC0 Public Domain License 4/4 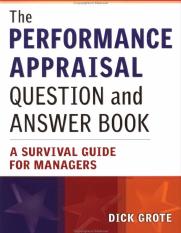 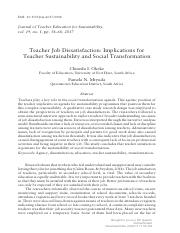 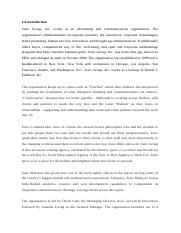 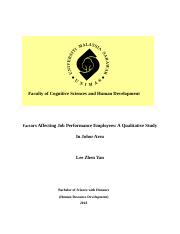 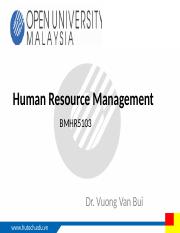 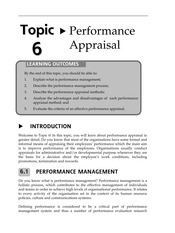