It is also possible however that an assessment of 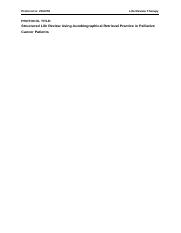 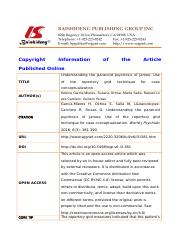 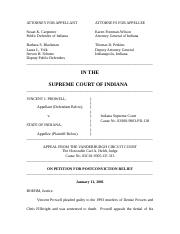 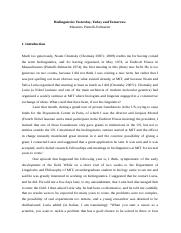