Mother old people who cannot afford a few pesos to

mother, old people who cannot afford a few pesos to pay for common prescriptions, broken families who returned to a normal life”, whom the Philippine Government and the Filipino society could not reach to or had rejected or abandoned. Issue: Whether Good Shepherd Foundation is exempted from payment of legal fees granted to indigent litigants. Ruling: NO. The basis for the exemption from legal and filing fees is the free access clause, embodied in Sec. 11, Art. III of the 1987 Constitution, which provides that “free access to the courts and quasi judicial bodies and adequate legal assistance shall not be denied to any person by reason of poverty.” In implementation of the right of free access under the Constitution, the Supreme Court promulgated rules, specifically, Sec. 21, Rule 3, Rules of Court, and Sec. 19, Rule 141, Rules of Court. The Court held that the clear intent and precise language of the provisions indicated that only a natural party litigant may be regarded as an indigent litigant. The Good Shepherd Foundation, Inc., being a corporation invested by the State with a juridical personality separate and distinct from that of its members, is a juridical person. As a juridical person, it cannot be accorded the exemption from legal and filing fees granted to indigent litigants. The Court added that extending the exemption to a juridical person on the ground that it works for indigent and underprivileged people may be prone to abuse (even with the imposition of rigid documentation 95 | P a g e

POLITICAL LAW CASE SYLLABUS requirements), particularly by corporations and entities bent on circumventing the rule on payment of the fees and that the scrutiny of compliance with the documentation requirements may prove too time- consuming and wasteful for the courts. RIGHTS OF SUSPECTS THE PEOPLE OF THE PHILIPPINES v . JAIME JOSE Y GOMEZ, et al ., JAIME JOSE Y GOMEZ, BASILIO PINEDA, JR., alias "BOY," EDGARDO AQUINO Y PAYUMO and ROGELIO CAÑAL Y SEVILLA G.R. No. L-28232, February 6, 1971, Per Curiam The only instances where an accused is entitled to counsel before arraignment, if he so requests, are during the second stage of the preliminary investigation and after the arrest. Facts: An information was filed charging Jaime Jose Y Gomez, Basilio Pineda, Jr., Eduardo Aquino Y Payumo And Rogelio Cañal Y Sevilla as principals, Wong Lay Pueng, Silverio Guanzon Y Romero and Jessie Guion Y Envoltario as accomplices, of the crime of Forcible Abduction with rape committed against Magdalena "Maggie" de la Riva. Upon arraignment, Basilio Pineda, Jr. pleaded guilty. However, the court reserved judgment "until such time as the prosecution shall have concluded presenting all of its evidence to prove the aggravating circumstances listed in the complaint." Upon the other hand, the rest of the defendants went to trial on their respective pleas of not guilty. After the merits, the court below rendered its decision finding the defendants guilty beyond reasonable doubt. Hence, the petition. The admissibility of his extrajudicial 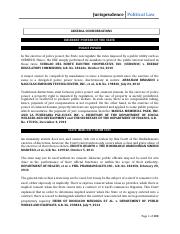 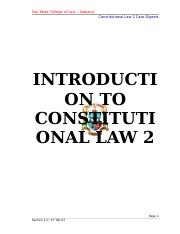 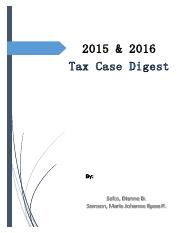 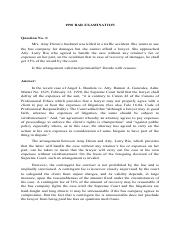 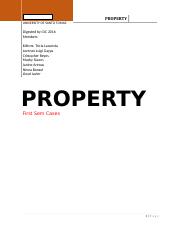