Identified and nurtured within the organization would

identified and nurtured within the organization would fetch clear and sustainable competitive advantage to the firm. With sustainable competitive advantage, a firm can attain progressive performance over a long period in comparison to the competition. Standing firm on the RBV, the firm level competence deficiency thus clearly explained the organizational health as communicated by Eisenhardt and 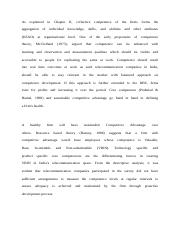 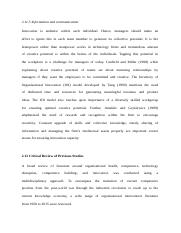 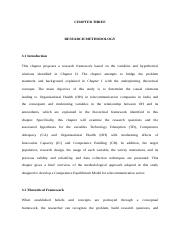 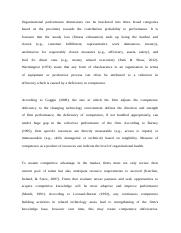 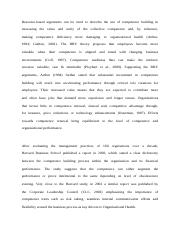 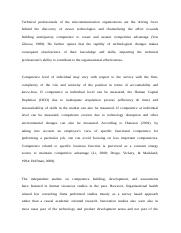