The cash flow from assets can be positive or negative

Yes, a negative CFFA is possible. The cash flow from assets can be positive or negative, since it represents whether the firm raised funds or distributed funds on a net basis. A negative CFFA can result from purchases of fixed assets that the sales generated for the period are not able to fully cover, or from incurring large amounts of current liabilities that way exceed the current assets. In this problem, even though net income and OCF are positive, the firm invested heavily in both fixed assets and net working capital. The negative CFFA was due to the firm’s investment in fixed assets, which the sales were unable to fully cover and this could indicate that Dahlia Industries is a new startup or is in its early years of operations. It had to raise a net $1,425.80 in funds from its stockholders and creditors to make these investments. d. If no new debt was issued during the year, what is the cash flow to creditors? What is the cash flow to stockholders? Explain and interpret the positive and negative signs of your answers in (a) through (d). Cash flow to creditors = Interest Paid – Net new long-term debt = $1,830 – 0 = $1,830 Since there was interest expense, Cash Flow to Creditors and Stockholders = CFFA + Interest Tax Shield $1,830 + Cash Flow to Stockholders = -$2,048 + ($1,830 x 34%) Cash Flow to Stockholders = -$2,048 + $622.20 – $1,830 = -$3,255.80 The firm had positive earnings in an accounting sense (NI > 0) and had positive cash flow from operations. It invested $680 in new net working capital and $7,200 in new fixed assets. It had to raise $1,425.80 from its stakeholders to support this new investment. It accomplished this by raising $3,255.80 in the form of new equity. A positive cash flow to creditors ($1,830) indicates that new debts do not exceed the interest paid to creditors. In this case, cash flow to creditors only involved the interest paid to them. A negative cash flow to stockholders (-$3,255.80) indicates that the amount of stocks issued exceeds the dividends distributed and share repurchases. In this case, the negative cash flow to stockholders further justify that Dahlia Industries could be a new startup or is in its early years of operations, when investments from stockholders are necessary to invest in fixed assets for instance. 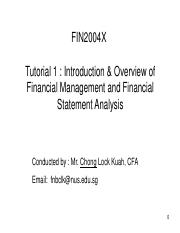 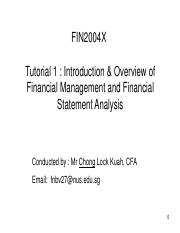 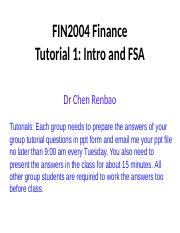 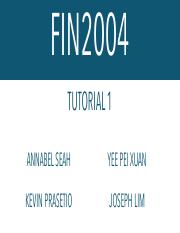 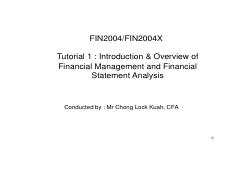