1.3 Turkey Perspective The population of Turkey became over 77 million on December 31, 2014, 50% male and 50% female. The number of people between 25 and 34 is over 12 million (16% of total population). (Address Based Population Registration System, . tr/ adnksdagitapp/adnks.zul). According to a research, acceleration in social media usage in Turkey is much higher comparing to Europe. Also it is specified in the same research that Turkey is the seventh country in terms of user numbers among European countries. Based on this research, generation Y in Turkey can be regarded as heavy users of social media as both producers and consumers of the information. According to research by the U.S. Census Bureau, International Programs Centre, by the year 2025, Turkey will have the highest rate of young population among European and surrounding countries such as Cyprus, Ireland, Litvania, Russia, UK, Croatia, Norway, France, Denmark, Holland, Hungary, Sweden, Greece, Germany, Switzerland, Spain and Italy. Therefore, the sheer size of Generation Y in Turkey makes this segment a desirable target of marketing practitioners (Alan & Eyuboglu, 2012). 2. BRAND LOYALTY Allen and Meyer defined commitment as a psychological state that binds the individual to the organization. According to their commitment is conceptualized in terms of three dimensions: Affective, continuance and normative Affective commitment is a desire to belong to the organization. Continuance commitment is based on a belief that leaving the organization will be costly. Normative commitment is the extent to which a person is morally obligated to stay with the organization (Allen & Meyer, 1990). Different types of commitment to a brand are investigated with the perspective of investment theory. 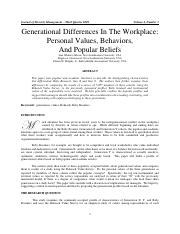 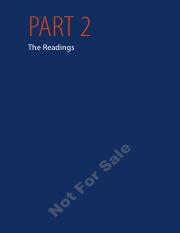 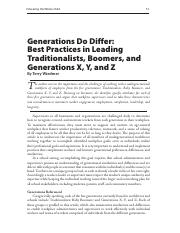 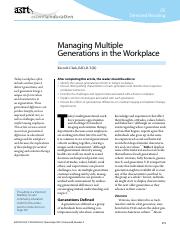 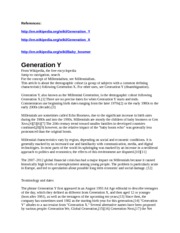 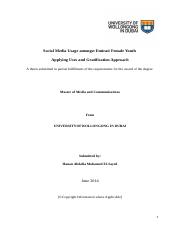