Tangibility is the tangibility of assets total assets

the natural logarithm of sales in local currency. Tangibility is the tangibility of assets: total assets minus current assets dividend by total assets. ROE is the net income divided by stockholder ’ s equity. M/B is the market value of the common stock divided by its book value. The debt ratio is total liabilities divided by total assets. The t -statistics are given in parentheses. Although the dividend policies of firms operating in different countries appear to react to similar variables (i.e., debt, ROE, and market-to-book ratio), their sensitivity to these variables may differ substantially. We examine this issue using a pairwise regression, where firms from multiple countries are combined.

Emerging Market Firms 383 For example, Korean firms can be added to U.S. firms and the following regression equation can be estimated: D i , t A i , t = α i + n j = 1 β j X i , j , t + n j = 1 γ j X i , j , t DUM + DUM + ε i , t . (2) This is similar to equation (1), except that all of the Korean firms are identified with a dummy variable set to 1 (DUM), and the coefficient ( γ ) then measures the significance of the interactive term that indicates whether each independent variable has a different effect depending on whether the firm is from Korea or the United States. If the empirical dividend policy is identical in each country, these interactive terms will all be insignificant. The results are reported in Table 6, where each country is compared with the United States and then with the whole sample, excluding itself, both with and without the U.S. firms. For illustrative purposes, we examine the results for Korean firms, which exhibit a significantly different reaction to size, tangibility, ROE, and market-to-book ratio from U.S. firms, even after the Korean firms have been separately identified as such (using the Korean dummy variable). This indicates that the marginal effect of profitability, for example, on Korean firms ’ dividend policy is more severe than on U.S. firms. The remainder of this column suggests that profitability has more of an effect on dividend payments for emerging market firms than for U.S. firms in all countries except Jordan, although not all of the differences are significant. The other variables provide similar results. Increased debt reduces dividend payments for these emerging market firms, and except for firms in Korea and Jordan, the effect of the increased debt is significantly more pronounced than in theUnitedStates.Similarly,astheassetmixmovestowardlong-termtangibleassets, the dividend payments for the emerging market firms are reduced significantly as compared with the U.S. firms, except for firms from Thailand and Jordan. For the other variables, the evidence is mixed. Whereas the results in Table 5 suggest that these emerging market firms respond to the same factors as U.S. firms, the results in Table 6 indicate that their sensitivity to these factors is in fact significantly different. We now consider how similar these emerging market firms are to each other by examining the number of significantly different coefficients. For example, for Korean firms four coefficients are significantly different from U.S. firms. The second-to-last column shows the co- 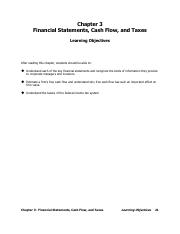 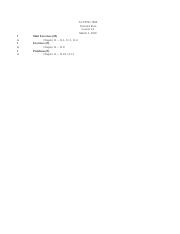 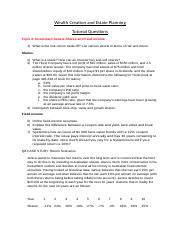 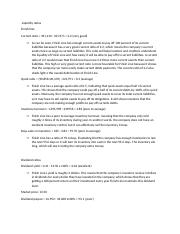 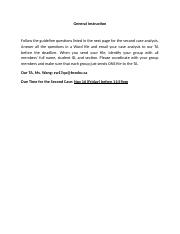