There was also a testing room where for a small fee

There was also a testing room, where, for a small fee, individuals could have their sensory and mental capabil- ities measured. Hugo Miinsterberg, of Harvard University, contributed some apparatus to the exhibit and may have authored a booklet on psychology for public distribution at the exposition. Not all psychologists were pleased with the publicity, however; William James is said to have re- ferred to the exhibit with the somewhat disparaging label of "Miinsterberg's Circus" (Popplestone, 1971). If James thought the 1893 exhibit was a circus, he must have been even more chagrined by the affair Miin- sterberg organized in 1904 as part of the Louisiana Pur- chase Exposition in St. Louis. It was a star-studded event whose public lecturers included Hall, E. B. Titchener, Mary Whiton Calkins, John B. Watson, C. Lloyd Morgan, Pierre Janet, Morton Prince, and Adolph Meyer. There were also displays of apparatus and, reflecting the growing interest in mental testing, a booth staffed by Robert S. Woodworth for public testing (Perloff & Perloff, 1977). Clearly this event was taken seriously by many of the leading figures in psychology. These early exhibitions were significant indicators of psychologists' recognition of the need to educate the public about their new science, but it is doubtful that the exhibits did much to increase public understanding, largely because they were seen by such a limited segment of the population. No surveys of public knowledge are known to exist from that time period (the late 1890s and early 1900s), yet the comments of many psychologists writing at the turn of the century suggest they were fre- quently dismayed by the lack of public understanding of psychology (see Bliss, 1898; Jastrow, 1900; Royce, 1898). The event that would begin to change that situation was the movement of psychology into applied settings, espe- cially education. Venturing Beyond Academe Americans studying psychology in Germany in the late 19th century often were influenced by the writings of Johann Friedrich Herbart, who urged that theories of education be based on psychology. America was ready for educational reform at that time, stimulated by new waves of immigrants, the rapid increase in manufacturing jobs as the industrial revolution continued, and the con- comitant rapid growth of the cities. Education seemed fertile ground for psychology to apply its new method- Correspondence concerning this articleshould be addressed to Ludy T. Benjamin, Jr., Department ofPsychology, Texas A&M University, College Station,TX 77843. ologies. In describing the new psychology, Hall (1894) wrote, "The one chief and immediate field of application for all this work is its application to education" (p. 718). With the new experimental methods, psychology would learn all there was to know about the child--about sen- sory capabilities, physical characteristics, sense of humor, religious ideas, memory, play, attention span, and so forth. 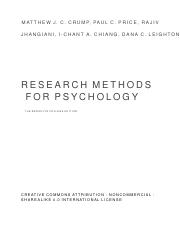 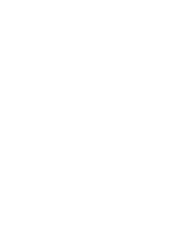 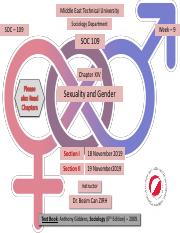 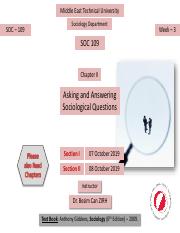 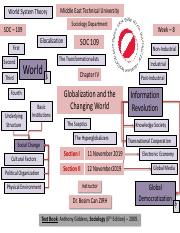 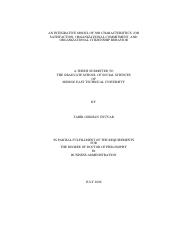