Section provides an overview of the different

section provides an overview of the different proposals of how to improve the accounting and reporting of intangible values. Characteristics and Attributes of Intangibles 3.2. In order to study intangibles it is first necessary to characterize the term and to distinguish intangibles from tangible or physical values, discussing the economic characteristics of intangibles and attempting to define the different phrases that describe intangibles. In addition, the sections further provide an overview of potential classification schemes that may be employed to categorize the varying intangible phenomena. S. Grüber, Intangible Values in Financial Accounting and Reporting, DOI 10.1007/978-3-658-06550-8_3, © Springer Fachmedien Wiesbaden 2015

36 Foundation and Challenges of Intangible Values in Financial Accounting and Reporting 3.2.1. Definition and Distinction of Intangibles As A NDRIESSEN points out, the issue of intangible resources is that they are intangible. 170 The semantic meaning of the adjective intangible is unable to be touched , not having physical presence or difficult to describe, understand or measure or difficult to define ; or simply not tangible . 171 In other words, it characterizes something that is hidden, but known to be real. 172 Accordingly, the term could be employed to define many different circumstances in a variety of fields. For instance, intangible could specify a particular state of aggregation in physics or in related areas. Over the years, however, the adjective has further evolved to a noun and thus, is also simply used by itself. 173 In a legal, economic or business-related context, there are many different terms that express intangible phenomena, e.g. intellectual capital, intellectual property, intangibles, intangible assets, intangible values, invisible assets, knowledge assets and the like. 174 They either characterize a particular area of intangibles or are used interchangeably to describe the intangible phenomenon in general. In the context of this thesis, intangible values or intangibles are viewed as umbrella terms, including all potential intangible phenomena. In contrast, intangible assets refer to intangibles that may be recognized as assets according to the guidance outlined by IFRSs. 175 In addition, there are numerous definitions that attempt to define intangibles. 176 For example, B LAIR/WALLMAN use a relatively wide definition, considering intangibles as “ nonphysical factors that contribute to, or are used in, the production of goods or the provision of services or that are expected to generate future productive benefits to the individuals or firms that control their use. ” 177 L EV describes an intangible asset as “ a 170 Cf. ANDRIESSEN, D. (2004), p. 58. 171 For instance, refer to OXFORD UNIVERSITY PRESS (1995), p. 620; OXFORD UNIVERSITY PRESS (2000), p. 675.

Employee as a Nuanced Subject.pdf 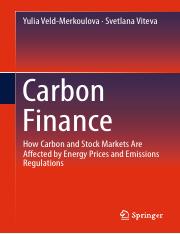 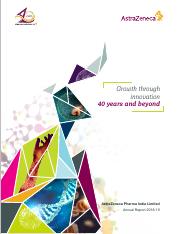 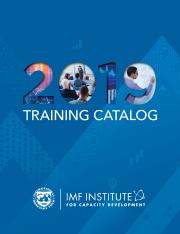 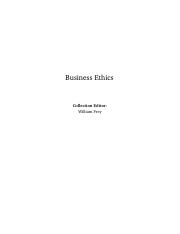