The motor speed and the vibration acceleration at the 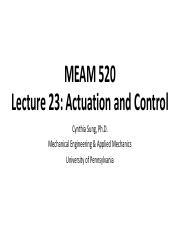 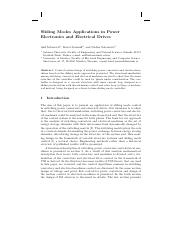 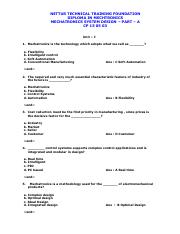 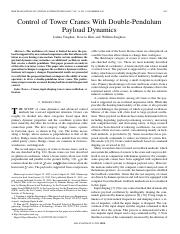 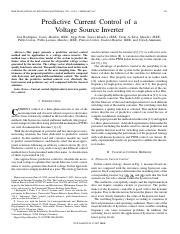