AMA Computer Learning Center , College of Mabalacat
BSIT
BSIT IT4004
At any rate the desperate attack obviously doesnt reach me and the final bee

At any rate the desperate attack obviously doesnt

At any rate, the desperate attack obviously doesn’t reach me, and the final bee crashes tragically into my web and stops moving. Well, that’s almost disappointing. When I first fell down here, those enemies were terrifying, but now that I have my nest, they can’t even touch me. Considering that three body slams haven’t been enough to even shake the surface of my web, I doubt they’ll be able to reach me no matter how many come at me. I’ve just proven how strong my webs are. Compared to the defensive capabilities of my silk, the attack power of the bees wasn’t nearly high enough for a breach. Honestly, I imagined my home would at least take enough damage to require repairs, even if they didn’t break completely through. There are still hundreds of bees flying around above me. At first, the number horrified me, but now that I know they can’t tear through my webs, it’s another story. Whether there are a hundred or a thousand, if they can’t pierce my nest, their stingers will never reach me. Finally, the chances of my escape are starting to improve. Feeling exultant, I set about finishing off the bees I caught. After I repelled the first squad with ease, the other bees started coming at me constantly. I dispatched the second wave as easily as the first, but after that it became a bit of a problem. That was when several squads started attacking at once. This is unreal. Well, actually, I guess it’s a good idea from the bees’ perspective, but still. As the target, I would prefer it if they didn’t come at me in such large numbers, is what I’m saying. Sure, I’m safe and sound in my nest, but it’s still an oppressive sight. Who would want to spend their days constantly surrounded by giant drones buzzing around? I heave a sigh as I take a look. Bees, bees, bees, as far as the eye can see.

Seriously, what the hell? With this many of them in one place, the buzzing is getting really loud. It’s super-annoying. How am I supposed to sleep? Besides, if I keep on diligently taking them out, there’ll be too many for me to eat. Sure, I feel like I could eat a lot more than normal because of that Overeating skill, but even that has its limits. Considering how big one of these buzzers is, acquiring them in bunches of five at a time could be overwhelming. I mean, my Overeating skill even increased to level 3 because of them. Thanks a lot, bees. The most annoying thing of all is that dealing with them is totally preventing me from working on my nest. My primary objective is escaping from this place. Not fighting a bunch of stupid monsters. And yet, their attacks are so constant that I’m completely unable to continue construction at all. I have more than enough food by now, so I’d be more than happy to leave them alone, if they would just stop attacking me! 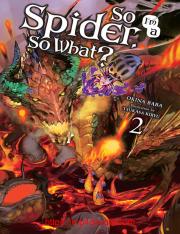 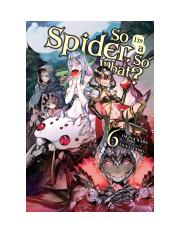 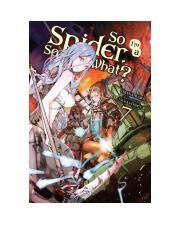 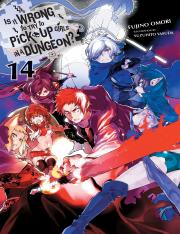 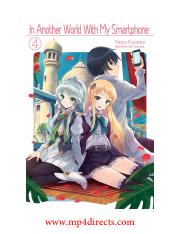 In Another World With My Smartphone_ Volume 4.pdf 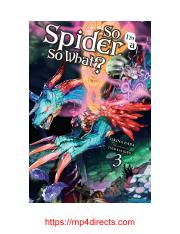