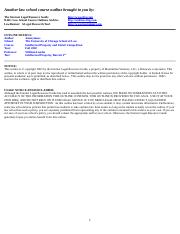 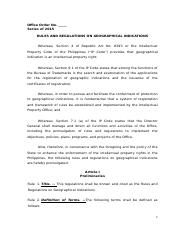 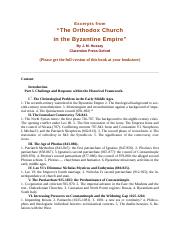 The Orthodox Church in the Byzantine Empire, J. M. Hussey.doc 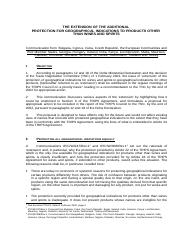 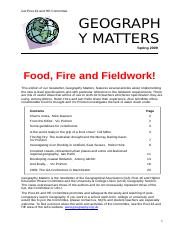 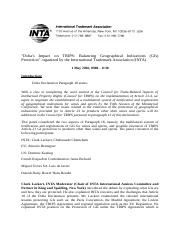