Labeled a 911 detainee when authorities discovered

labeled a 9/11 detainee when authorities discovered that he had taken a roll of film to be developed and the film had multiple pictures of the World Trade Center on it but no other Manhattan sites. This man’s roommates were also arrested when law enforcement author- ities found out they were in the United States illegally, and they too were considered 9/11 detainees. (OIG report, p. 16) – On Sept. 15, 2001 New York City police stopped a group of three Middle Eastern men in Manhattan on a traffic viola- tion. The men had the plans to a public school in their car. The next day, their employer confirmed that the men were working on construction at the school and that it was appropriate for them to have the plans. Nonetheless, they were arrested and became 9/11 detainees. (OIG report, p. 42) Of the 762 cases reviewed by the OIG, all the detainees came from countries in the Middle East or from Pakistan. Although the aver- age length of detention was 80 days under extremely restrictive, and in many instances abusive, conditions, not one of these men was ever charged with participating in, or lending support to terrorist activities. Syed Wasim Abbas

and said to turn the car off. He got the key from me and said, ‘I’m from INS.’ Then he showed me the paper in his hand and he said, ‘Is this you, a-hole?’ I said, ‘Yeah. That’s me.’ He used really bad language, so I was scared because this was the first time ever I faced somebody pulling me over like that. He said, ‘You have a deportation order.’ Then he handcuffed me and he searched my car. He took my passport, my license, my social security card, my wallet and everything. He searched the back of the car, the trunk and then they left my car right there and took me to the INS office in Newark.” Abbas was shackled at the INS office: “They put chains on my legs and real tight handcuffs and stuff. I told them that it’s really hurting, you know? Can you just open it up and you can handcuff me in front? But they said, ‘We can’t do it. This is how we do it.’ It was very hard to walk and I wasn’t a criminal. I never, you know, was involved in any crime or any- thing but I was like suddenly I just broke down, I cried. I can’t express how I felt at that time.” After 29 days in the Bergen County Jail, Abbas, who had spent his entire adult life in America, was deported to Pakistan. His gas station is gone, and his wife, an American citizen, is living with relatives in New York. He now lives in London in a state of limbo. When we met him in Pakistan, he told us, “I could not and cannot take this out of my mind the fact that I’ve been to jail, I’ve been handcuffed and I’ve been chained. I do get nightmares sometimes and I get scared and when I wake up I’m all sweaty and scared and that stays there. Another thing is finan- cially. Although my dad he’s pretty good; I can’t ask him for money because I’m 32 years old and those days are gone when I asked money from my parents. 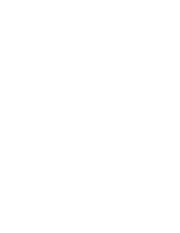 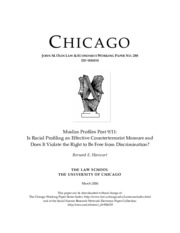 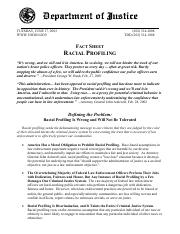 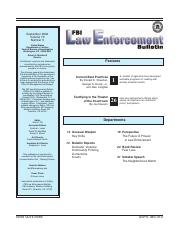 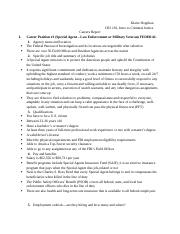 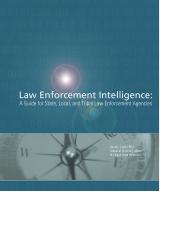