This preview shows page 8 out of 8 pages. 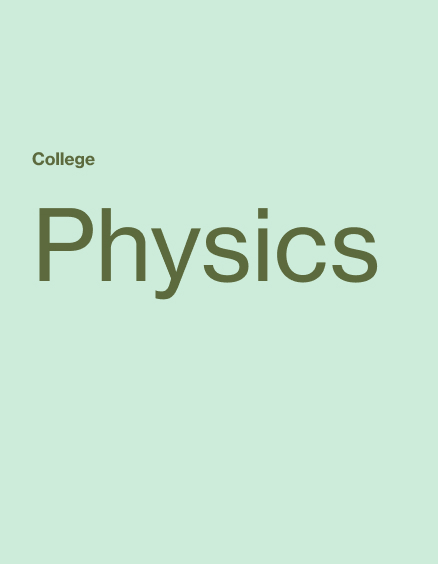 9/9 Key: This data is not trustworthy. The plot of the data crosses the x -axis at a positive value of the acceleration. This means that when the hanging mass is zero, the cart still has some acceleration which seems contrary to Newton's second law. Friction would cause the plot to be shifted upward such that the y -intercept is positive. The meaning of this positive y -intercept is that one must place a certain amount of mass on the hanger to overcome the friction and create a net force in the forward direction. However, the graph above shows a negative y -intercept so friction cannot account for these results. The students probably did not level the track properly. If the track were such that the cart were going downhill during the experiment, then the additional force of some component of the cart's weight ( m 2 g ) would be acting on the cart. This would cause the cart to accelerate in the forward direction even when the hanging mass is zero. This could explain why the graph crosses the x -axis at some positive value of the acceleration. Score: 20 out of 20 Comment: Additional Materials Newton's Second Law Appendix 4. –/40 points This space will be used by your instructor to record your points for class participation in the labs using the Lab Participation Grading Rubric . Key: Space for comments This answer has not been graded yet.