Explaining the reason for afdbs support of agro

explaining the reason for AfDB’s support of agro-industrial zones in rural areas. The bank will finance infrastructure – power, roads, water, ICT, irrigation – and create an environment or environments that will attract private sector food and agriculture companies to the rural areas. Another area Adesina is passionate about is financing for women. The AfDB has an initiative called Affirmative Finance Action for Women in Africa (AFAWA), the objective of which is to mobilize $3 billion specifically for women in business on the continent. “If you take a look at Africa today, the gender-based financing gap between men and women is roughly about $42 billion annually, which means that men get a lot more finance than women do. But in Africa, women dominate the small and medium-sized enterprises and they are better business people, and they pay back their loans more than men, maybe at least 95% of their loans are paid back. But they don’t get access to finance.” The AfDB has an innovative approach to encourage banks to provide financing to women. Financial institutions will be ranked based on their lending to women. They will be evaluated according to the volume of lending, interest rates charged, and development impact. “We are Africa’s largest financial institution and we provide huge amounts of lines of credit to banks, trade finance to financial banks. So when they come to us, we will simply take that index, we call it Women Financing Index for Africa, and ask you the question: ‘what have you done for women of late?’ If you haven’t, sorry, you’re not going to get our money. So it’s a way of tilting the financial markets to work on behalf of women. You know, I do bird-watching. But I’ve never seen any bird that has one wing. They always have two wings. So by getting equality for women in finance, African economies will finally be able to fly with two wings. And that’s important,” Adesina says. Finally, renewable energy is close to Adesina’s heart. “I think that we must have energy sources that are clean. I think Africa should lead the way in clean energy. I think that coal is the past, I think renewable energy is the future.” Renewablesincludehydro,windandsolarenergy,whereasgas-fired powerplantscanassistinthetransitiontorenewableenergy.Intermsof solar,whatAdesinalikestocall“thedesertofpower”willhelptoprovide 10,000megawattsofelectricityacrosstheentireSahelusingthepowerof thesunthroughtheworld’slargestsolarzone. Itwillprovideelectricityfor250millionpeopleand90millionof thosewillgettheirpowerthroughoff-gridsystems. “The other thing that we are doing right now is to move countries that have huge legacy investments in coal to invest more in renewable energy, or those that may want to do coal, to shift into renewable energy. Instead, the African Development Bank is establishing what is called a Green Base-load Facility, and this will allow us to mobilize $5 billion of investments, support, and transition into renewable energy. 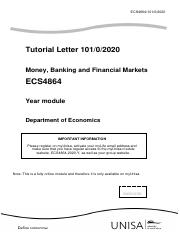 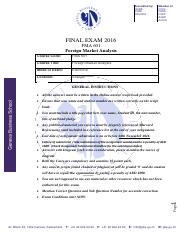 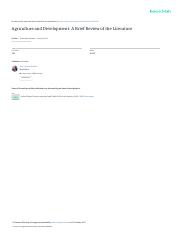 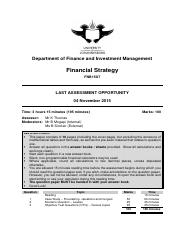 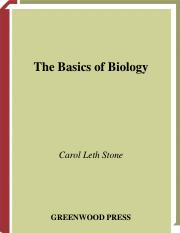 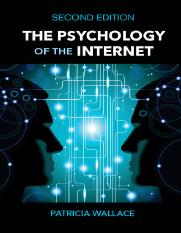 The Psychology of the Internet, 2nd Edition.pdf