35 restructuring of the rates of certain mining

35.- Restructuring of the rates of certain mining levies (article 239 bis).- In our contribution of 2015 entitled "Tax novelties in 2015", we praised the courageous and patriotic decisions taken by the Revenue Administration In particular, the rates of the ad valorem tax were set at 20% for precious stones (diamond, emerald, ruby, sapphire), respectively, To 15% for precious metals (gold, platinum, ...) and 10% for base metals and other mineral substances. At that time, Cameroon was still a "free electron". It would even have been thought that by integrating certain groupings as seen in crude oil (OPEC, APAEP, ...), these rates would improve. But reality shows us something else. Indeed, the accession to the Kimberley process leads rather to a decrease in rates. Thus, with the Finance Law for the financial year 2017, the ad valorem tax rate falls to 08% for precious stones (diamond, emerald, ruby, sapphire), to 05% for precious metals (Gold, platinum, ...) and to 05% for base metals and other mineral substances. The rates for geothermal, spring, mineral and thermo-mineral deposits remained unchanged at 800 FCFA/m3. The Law also introduces a 10% ad valorem tax on radioactive substances and their derivatives. More explanations and analyzes would have been expected in the explanatory memorandum of the change, but the latter laconically announced that it was "a step closer to international standards in terms of rates, Advocated by the Kimberley Process ... ". In general, changes of this nature should result from tax modeling, which would justify the informed choice. This tax model would show, in figures, what the country loses or gains by accessing the Kimberley Process, and what it gains or loses by not accessing it. Therefore, the taking option does not seem opportune, waiting for the results of this modeling which should be made. In addition, the new Mining Code adopted by Law No. 2016/017 of 14 December 2016 has also revised downwards

certain fixed duties due on the allocation, renewal or transfer of mining titles, as well as the Superficial Royalty Annual report on permits for industrial mining, small-scale mining and traditional artisanal mining. This new decline will be applied in 2017 in the margins of the General Tax Code. 36.- Supervision of the non-fee certificate (article L94 bis).- The Finance Law for the financial year 2015 instituted the non-fee certificate as the only document issued by the Tax Administration as a support Justification of the tax position of a taxpayer. The Finance Law for the financial year 2017 specifies for this purpose that: any natural or legal person who is liable for a tax, duty or tax in respect of payment of the said taxes, duties or taxes is entitled to apply for an attestation of Not redeemable. After verification of his tax status with regard to taxes, duties or taxes due, the non-fee certificate is issued to him either manually by his head of center of attachment or in a computerized manner following a request made online.

Most Popular Documents for ECONOMICS 01,25 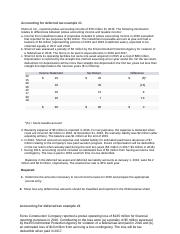 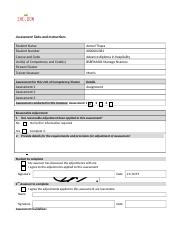 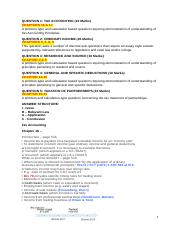 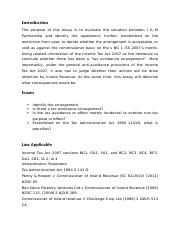 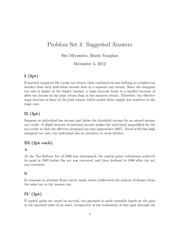 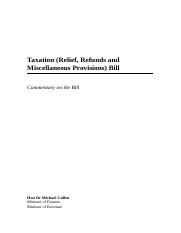