statistical tables showing the production of grain, mãk, steel, electric power, paper, and a wide range of other goods; and showing at the same time how much of each commodity is made available to each citizen (on HOW EUROPE UNDERDEVELOPED AFRICA 17 the average). Once again, the figures are highly favorable to a few privileged countries in the world. The amount of steel used in a country is an excellent indicator of the level of industrialization. At one extreme, one finds that the U.S.A, con- sumes 685 kilograms of steel per person, Sweden 623, and East Germany 437. At the other extreme, one finds that Zambia consumes 10 kilograms, East Africa 8, and Ethiopia 2. When the same kind of calculation is made for sugar, a sample of the results shows Australia with 57 kilograms and North America and the Soviet Union with 45 to 50 on the average. Africa, however, consumes only 10 kilograms of sugar per person per year, and this is better than Asia with 7. An even more gloomy set of statistics relates to basic food require- ments. Each individual needs a certain quantity of food per day, measured in calories. The desirable amount is 3,000 calories per day; but no African country comes anywhere near that figure. Algerians consume on average only 1,870 calories per day, while Ivory Coast can consider itself very well off within an African context with 2,290 calories as the national average. Furthermore, one also has to judge the protein content of the food; and many parts of Africa suffer from “protein famine”—which means that even when calories are available from starchy foods, little protein is to be found. Persons in developed capitalist and socialist coun- tries consume twice as much protein food as those in underdeveloped countries. Such differences help to make it clear which countries are developed and which are underdeveloped. The social services provided by a country are of importance equal to that of its material production in bringing about human well-being and happiness. It is universally accepted that the state has the responsibility to establish schools and hospitals, but whether these are provided by the government or by private agencies, their numbers can be established in relation to the size of the population. The extent to which basic goods and social services are available in a country can also be measured in- directly by looking at the life expectancy, the frequency of deaths among children, the amount of malnutrition, the occurrence of diseases which could be prevented by inoculation and public health services, and the proportion of illiterates. In all these respects, the comparison between the developed and underdeveloped countries shows huge and even frightening differences. For every 1,000 children who are bom alive in Cameroon, 100 never live to see their first birthday, and out of every 1,000 African children bom alive in rural Sierra Leone, 160 die before reaching one year. Yet the comparable figures for the United Kingdom and Holland

8 HOW EUROPE UNDERDEVELOPED AFRICA ire only 12 and 18 respectively. Besides, many more African children die lefore they reach the age of five. Lack of doctors is a major drawback,

Most Popular Documents from University of Massachusetts, Dartmouth 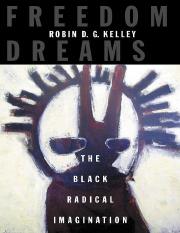 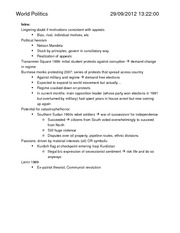 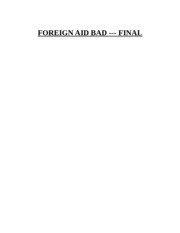 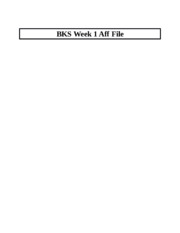 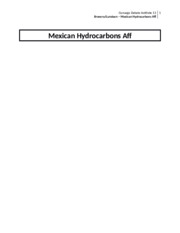 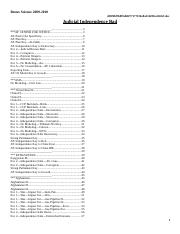