Source author calculations based on data from 25

8 or less minority students, while 20 percent of teachers left schools with 50 percent or more minority students. 11 Since demographic composition is likely to be related to working conditions, these findings suggest that salary is outweighed by other considerations in job decisions of teachers. As more-experienced teachers move away, they are replaced by rookie teachers, implying that schools serving disadvantaged students will tend to have a greater proportion of new teach- ers. Preliminary analysis of principals finds that they follow similar mobility patterns, suggesting that administrator skills may also vary with the student population. Boyd, Lankford, Loeb, and Wyckoff also find that teacher labor markets tend to be highly localized, which further disadvantages high- poverty, lower-achieving schools located in urban centers and rural areas that tend to produce few college graduates. 12 However, even with the differences in teacher mobility, the first-year-teaching effect cannot account for much of the observed achievement gap. Segregation and school outcomes Poverty, race, and schooling are very highly correlated with location. A variety of people have traced different dimen- sions of residential locations and segregation by race and income. Cutler, Glaeser, and Vigdor describe black migra- tion to urban areas from 1890 to 1940, which led to racial ghettos. 13 As the migration continued between 1940 and 1970, ghettos expanded and racial segregation increased continuously. Since 1970, there has been a modest decline in segregation as blacks moved to suburban areas and central cities became less segregated. Despite these large changes in segregation over time, segregation across cities remains very persistent and is strongly related to city size. Iceland and Weinberg examine residential segregation in metropolitan areas for the four major racial and ethnic minority groups in the United States—American Indians and Alaska Natives, Asians and Pacific Icelanders, blacks, and Hispanics or Latinos. 14 They conclude that blacks are the most residen- tially segregated of the four groups examined, but that their segregation declined between 1980 and 2000. Hispanics are the second-most-segregated group, and their overall concen- trations by neighborhood have not changed over the period. Swanstrom, Casey, Flack, and Dreier analyzed economic segregation among municipalities for 50 major metropolitan areas. 15 They conclude that economic segregation among municipalities is rising, but the trends vary significantly across time and in different regions of the country. 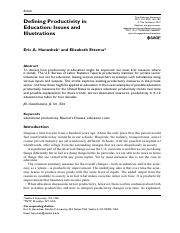 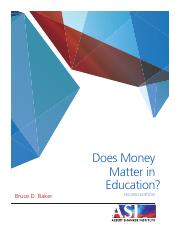 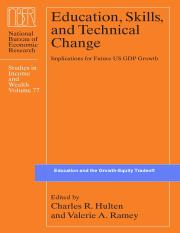 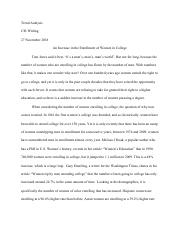 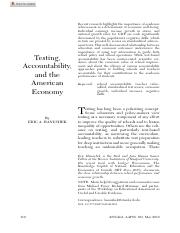 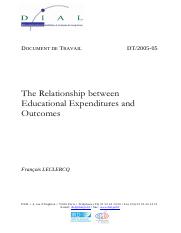