In the enrollment phase the server enrolls the crps

and the deployment phase. In the enrollment phase, the server enrolls the CRPs of the token PUF, and store the enrolled CRPs. In the deployment phase, to authenticate a token, the server sends an enrolled challenge to it, and then the server compares the received response from the token with the enrolled response to determine whether the token is valid or not. The proposed RPUF can be easily adapted in such authentication protocol. The differences and modifications are followed. Firstly, in the enrollment phase, each challenge should input to the RPUF for multiple times until all its responses are obtained. For randomization level 1, a challenge has two responses, and for randomization level 2, a challenge has four responses. Taking randomization level 1 as illustration, by inputting the same challenge to RPUF multiple times, if two different responses are obtained, all the responses of the challenge are obtained. It should be noticed that the unreliability of PUF can also lead to different responses, but normally only several response bits are different. According to the uniformity of PUF, different responses of the same challenge are expected with 50% different response bits. In this way, the unreliable situation can be recognized. With an ideal RNG, when the same challenge is input twice, the RNG produces two different bits, so twice is enough to obtain the two responses of the challenge. All the responses of each challenge are then stored as the enrolled data. Secondly, in the deployment phase, as long as the received response from the token is the same as one of the enrolled responses for the employed challenge, the token is considered passing the authentication. The overhead of the RPUF based authentication includes the extra time for enrolling CRPs and the extra space for storing the enrolled data. However, with the rapid development of storage mediums, the benefit of higher security, brought in by the proposed RPUF, is more significant. The RPUF based other applications are our future works, which will not be further discussed. 4. Experimental Results and Analysis 4.1 Experimental Setup In our experiments, we use both simulations and FPGAs to implement RPUFs. The arbiter PUF is adopted as the strong PUF in RPUF. In the simulation, the delays of path segments within multiplexers of arbiter PUF are considered following the Gaussian distribution. The RNG is assumed with the probability P RNG 0 to generate the bit 0. Totally 100 RPUFs are simulated using C++. On the other hand, four RPUFs with 128-bit challenge and 128-bit response are implemented in two Xilinx Zynq7000 SoC chips. Since our major contribution is proposing the RPUF, in the FPGA implementation, a simple RNG based on Ring Oscillator (RO) is adopted as shown in Fig. 4. RNG with higher quality is always expected in practice.

Most Popular Documents for CHM 674 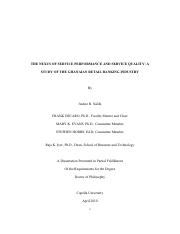 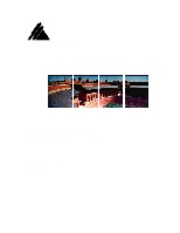 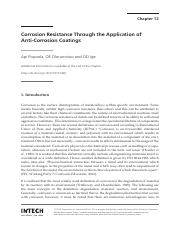 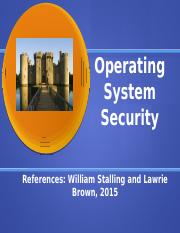 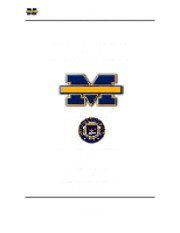 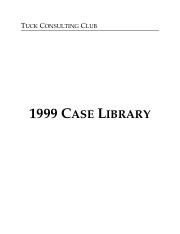