 Dueker, Carl. HIGH HEAT. Houghton Mifflin. Like the game of baseball, life is quirky and unpredictable…When Shane’s father is arrested for money laundering at his Lexus dealership, the star pitcher’s life of affluence begins to fall apart.

 Haddix, Margaret Peterson. ESCAPE FROM MEMORY. Simon & Schuster. Allowing herself to be hypnotized, 15-year-old Kira reveals memories of another time and place that may eventually cost her and her mother their lives.  Hidier, Tanuja. BORN CONFUSED. Scholastic. Seventeen-year-old Dimple, whose family is from India, discovers that she is not Indian enough for the Indians and not American enough for the Americans, as she sees her beautiful, manipulative best friend taking possession of both her heritage and the boy she likes. A funny, thoughtful story about finding your heart, your culture, and your place in America.  Ibbotson, Eva. THE SECRET OF PLATFORM 13. Puffin. Odge Gribble, a young hag, accompanies an old wizard, a gentle fey, and a giant ogre on their mission through a magical tunnel from their peaceful Island to London to rescue the King and Queen’s son, who had been stolen as an infant.  Mazer, Harry. A BOY AT WAR. Simon & Schuster. While fishing with his friends off Honolulu on Dec. 7, 1941, teenaged Adam is caught in the midst of the Japanese attack and through the chaos of the subsequent days tries to find his father, a naval officer who was serving on the U.S.S. Arizona when the bombs fell.  Mikaelsen, Ben. RESCUE JOSH MCGUIRE. Hyperion. When 13-year-old Josh runs away to the mountains of Montana with an orphaned bear cub destined for laboratory testing, they both must fight for their lives in a sudden snow storm.  Pullman, Philip. THE RUBY AND THE SMOKE. Random.. Pursued by villains and cutthroats at every turn, 16-year-old Sally Lockhart uncovers two dark mysteries. One involves the opium trade; the other a stolen ruby of immense value. Sally is the key to both—and it’s worth her life to find out why.  Shea, Pegi Deitz. TANGLED THREADS: A HMONG GIRL’S STORY. Clarion. After 10 years in a refugee camp in Thailand, Mai Yang travels to Providence, Rhode Island, where her Americanized cousins introduce her to pizza, shopping, and beer, while her grandmother and new friends keep her connected to her Hmong heritage.  SHELF LIFE: STORIES BY THE BOOK. Gary Paulsen, ed. Simon & Schuster. Ten original short stories in which the lives of young people are changed by their encounters with books. Contributing authors include: Gregory Maguire, Marion Dane Bauer, and Margaret Peterson Haddix. GRADES 9-12 Compiled by Vermont-NEA member Shannon Walters, librarian at C.P. Smith School in Burlington.  Brooks, Martha. TRUE CONFESSIONS OF A HEARTLESS GIRL. Farrar Straus & Giroux. On the run after taking her latest boyfriend’s truck, with a pocketful of stolen money and a heart full of pain, seventeen-year-old Noreen Stall seems to invite trouble. And trouble comes soon enough as Noreen’s new mistakes trigger calamities that shake the lives of the residents of her new home. 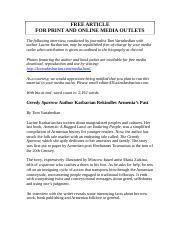 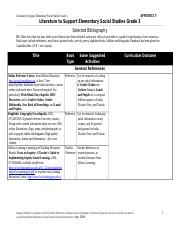 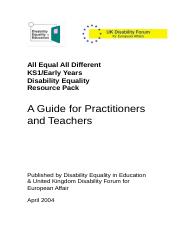 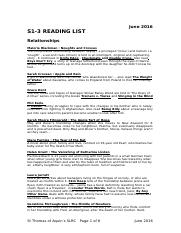 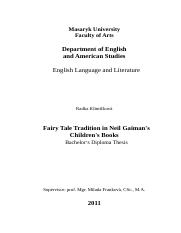 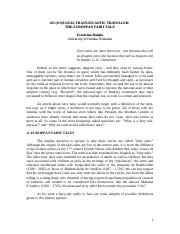