26 one potential barrier in the shift to paid tv is

26One potential barrier in the shift to paid TV is the issue of payment models. Local consumers are reluctant to use credit cards for premium subscription-based content, both due to lack of trust and to religious issues around the use of interest-bearing credit cards. Some players have tried to adopt a cash-on-delivery method, in which a potential subscriber requests access and a sales associate goes to the home with a password or subscription ticket. However, more than 30 percent of people request service and then change their minds, creating a high-cost model that eats into as much as 20 percent of revenue.40As in e-commerce, payment models will need to continue to evolve.Still, the rise of digital delivery is nearly inevitable, and what will really drive the success of IPTV and other digital delivery methods is the convergence of local, niche content targeting particular demographics with widespread distribution — whether satellite or IPTV. For instance, three Saudi university students founded UTURN Entertainment in 2010 with the goal of producing high-quality, local, online entertainment with a positive message. Eysh Elly, a UTURN program, reached approximately 2.2 million subscribers and 245 million views on YouTube.41Content like this is bubbling up around the region, and it is so fundamentally unique and powerful that it will change the nature of mainstream television in the region for both viewers and advertisers. Youth-produced content is one factor that will drive the demand for and growth of Arabic content. “Young producers like those at UTURN and Telfaz11 are the first wave of what will be a regular ﬂow of young, intelligent, and switched on independents who will showcase their talent on these platforms and make it,” said Abdin. “They’re making money, and they’re great inspiration stories. There is now a whole swath of Saudi youth who think, ‘I can do that, too.’ ”However, independent producers are not the only ones who have seen the value of going local. International broadcasters focusing on entertainment content (such as FOX and Zee TV ) are increasingly sourcing and distributing local content. For instance, Zee TV’s first Arabic channel, Zee Aﬂam, launched in 2008 airing Bollywood movies dubbed in Arabic. By contrast, Zee Alwan, Zee TV’s second dedicated free-to-air Arabic channel catering in particular to the Saudi market, premiered in 2012 offering original and exclusive Arabic series as well as popular Indian and Turkish series dubbed in Arabic. Often, broadcasters manage costs by simulcasting content — sharing the cost of production in collaborative ventures with peers in other local, noncompeting markets (such as Egypt and the GCC). For instance, MBC Group in the GCC and Al Hayat in Egypt collaborate onArab Idol, while MBC Group works with CBC in Egypt on Ala Mar Al Zaman. Because of commonalities across Arab cultures, broadcasters can often find audiences in other local, noncompeting markets (see “FOX International Channels Middle East: Tapping the power of local content,” page 29). Regional broadcasters are also producing more content than ever in the region, especially variety shows that may use an international format, such as a popular singing competition, but are rendered local when they are produced in Arabic with local contestants (see Exhibit 12). 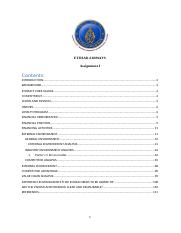 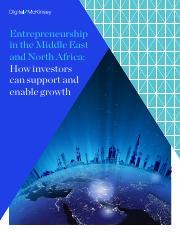 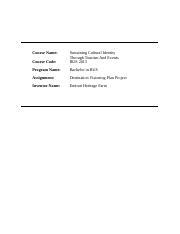 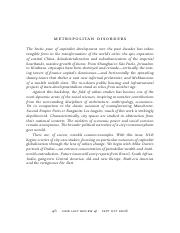 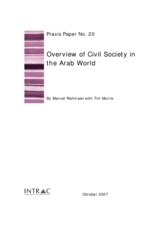